You Made It Political
HomeElections2024 Presidential Election Odds: 81.9% Of Bets On A Republican Winning The... 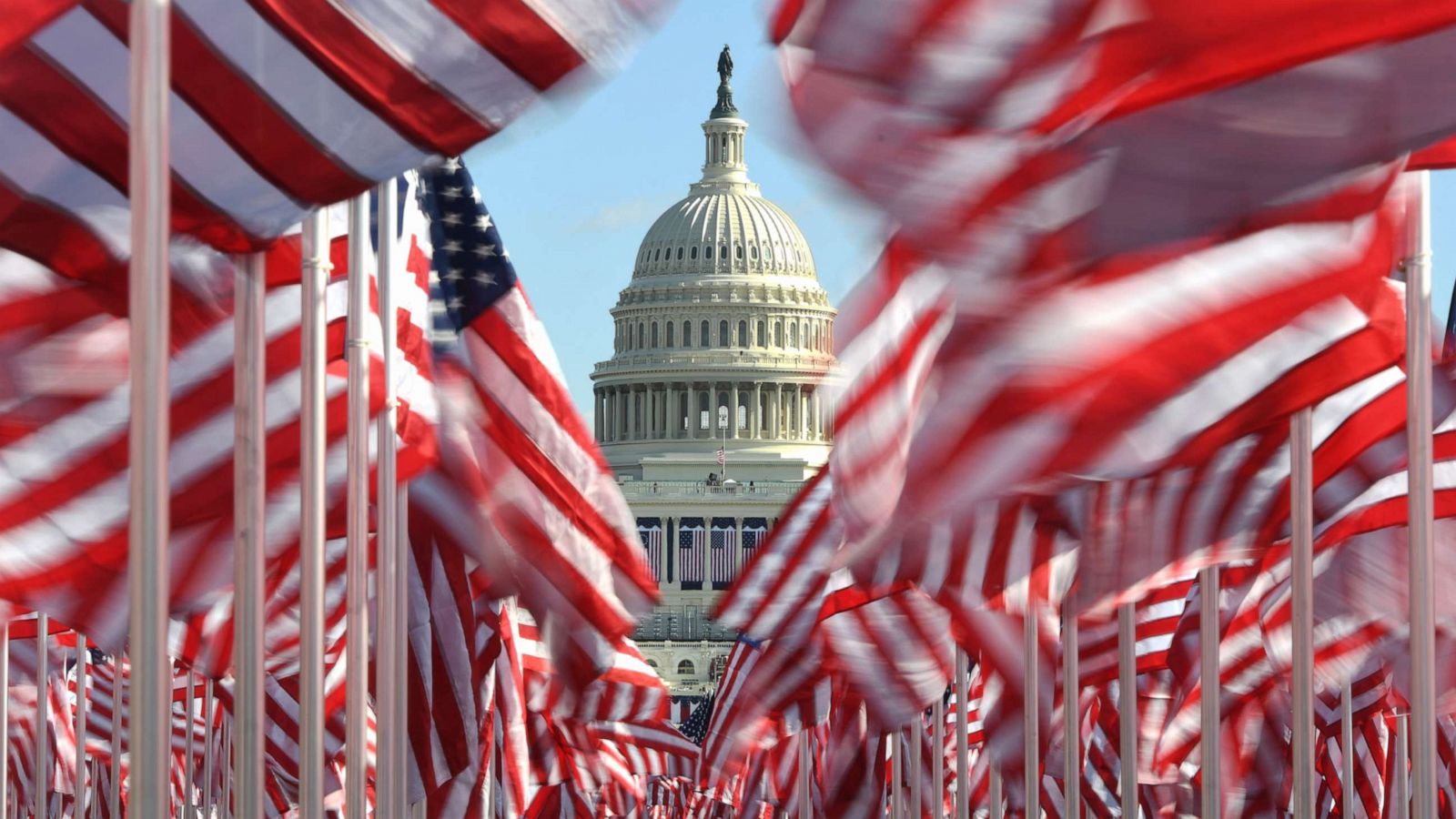 Oddsmakers think a democrat winning the presidency in 2024 is a strong possibility. Vice President Harris an President Biden top the odds market and 4/1 and 5/1 respectively. The only other candidate who even seems a challenge at this point is Donald Trump at 8/1.

Could the Republicans win in 2024?

Bettors aren’t buying that. Over the last 7 days, 81.9% of bets on the presidential election have been placed on potential Republican candidates. Trump leads the way as the current bettors’ favorite with 20.83%. However, he’s just one of a trio of Republicans at the top of the bettors’ list. Following behind Trump is South Carolina Senator Tim Scott, 100/1, with 17.36% of bets. Florida Governor Ron DeSantis, 20/1, is third at 11.81%. The three bettor’s favorites combine to make up 50% of all bets.

When did the US have back-to-back one-term Presidents?

For a Republican to win the 2024 Presidential election would show a historic level of fragmentation in the United States for a number of reasons. There have only been 2 instances in the history of the country of back-to-back one-term presidents; Franklin Pierce and James Buchannan, and Calvin Coolidge and Herbert Hoover.

Both instances right before the darkest periods in American history. Even in those cases, the people elected someone from the same political party. That’s a strong reason why oddsmakers prefer Democratic candidates. That said, bettors clearly see a divide in America they don’t think can be repaired. If that’s the case America could be headed for unprecedented political turnover.