You Made It Political
HomeImmigration25,000 Asylum-Seekers Can Now Cross The US-Mexico Border While Cases Pending

25,000 Asylum-Seekers Can Now Cross The US-Mexico Border While Cases Pending 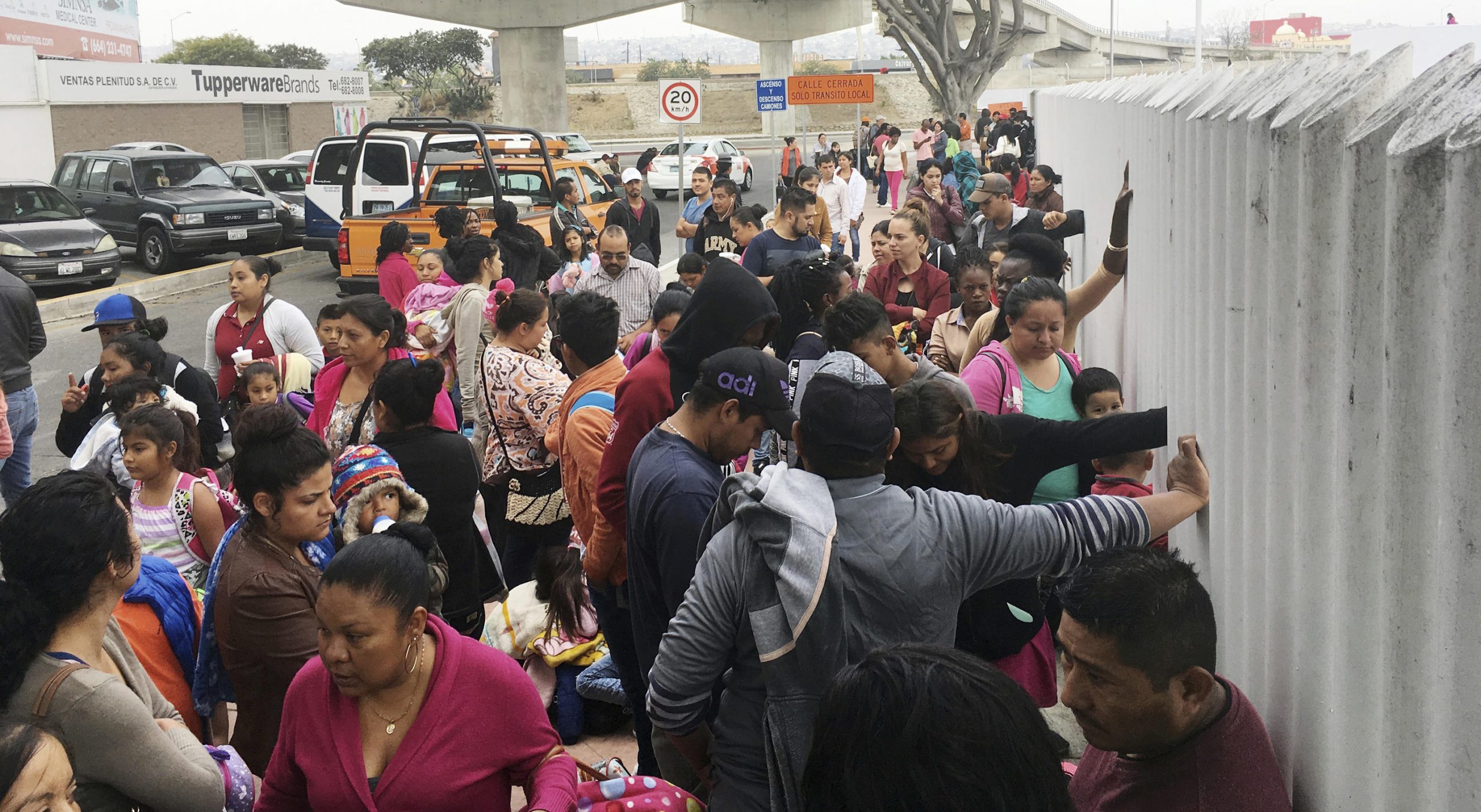 Ready or not, here they come! The Biden administration has decided to get rid of Trump’s “Remain in Mexico” policy while requests were pending, and will now let nearly 25,000 asylum seekers cross the US-Mexico border while cases are still pending.

The Department of Homeland Security said the change in plans for those currently placed in Migrant Protection Protocols (MPP) — often referred to as “Remain in Mexico” — will go into effect on Feb. 19. The Trump administration introduced the policy in January 2019 and said it was critical to reversing a surge of asylum-seekers that peaked that year.

“Individuals should not take any action at this time and should remain where they are to await further instructions,” Homeland Security said Friday. “We will soon announce a virtual registration process that will be accessible from any location.”

“Eligible individuals will only be allowed to enter through designated ports of entry at designated times,” it added.

Administration officials declined to name the ports of entry out of fear they may encourage a rush of people to those locations, according to The Associated Press.