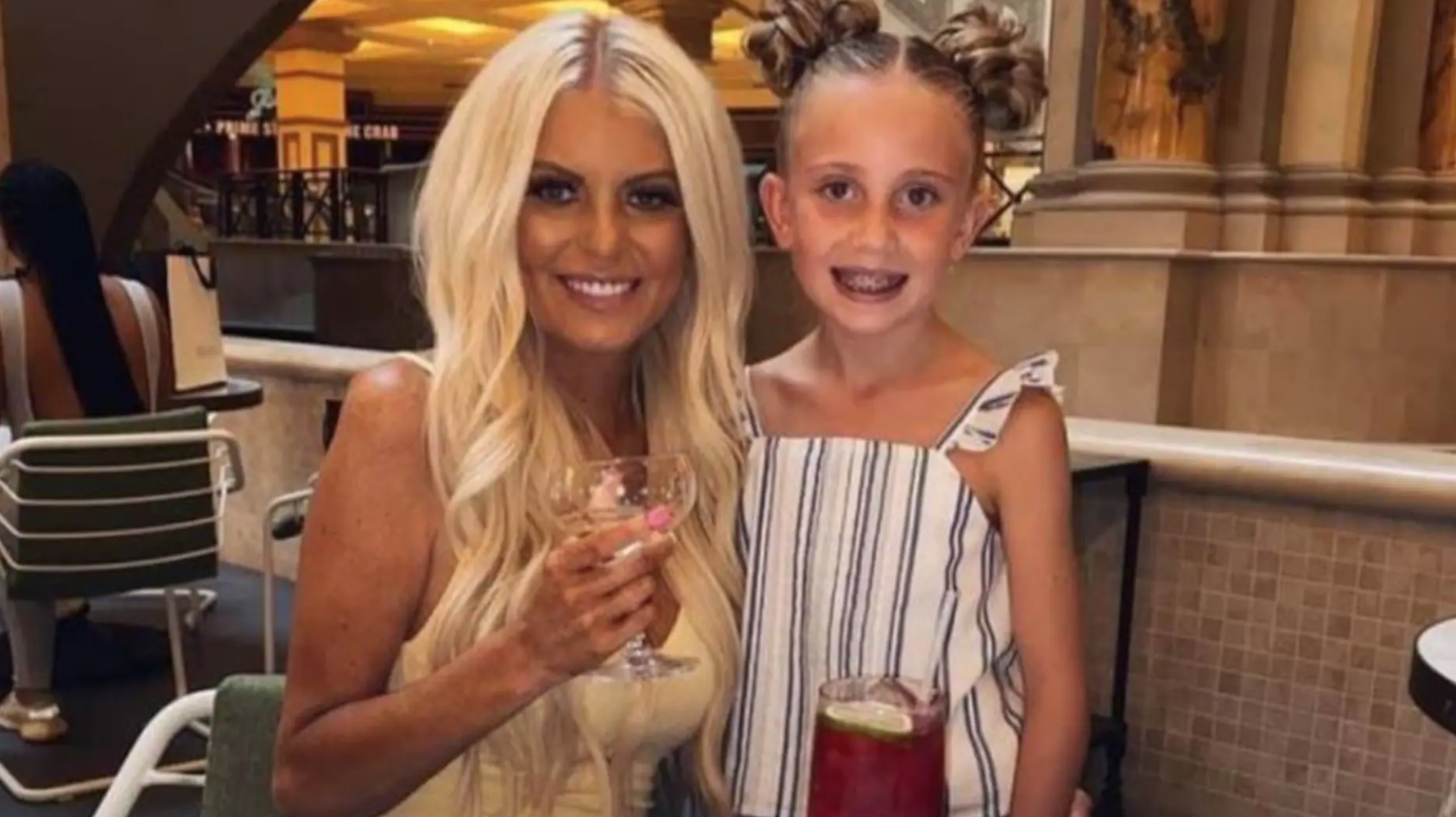 The family of the 39-year-old believes her death may be directly connected to the vaccine. But medical experts are cautioning the public not to jump to conclusions until all the facts are collected.

Kurill’s father, Alfred Hawley, told Fox News Wednesday his daughter “was seemingly healthy as a horse,” and had “no known underlying conditions.” Hawley did say that he recognizes that his daughter’s tragic death was one in a million, and that “It appears she was the odd one out that had the terrible reaction”.

Dr. Erik Christensen, Chief Medical Examiner for the Utah Department of Health, told Fox News that Kurill’s second dose of the vaccine and her death are only “temporally related.”

Christensen said side effects from the vaccine are to be expected. But how an individual responds to the vaccine, he said, will ultimately be determined by their biology.

The Food and Drug Administration requires that vaccination providers report any deaths after COVID vaccination to the Vaccine Adverse Report System (VAERS). On the VAERS database, there are four deaths reported involving Utah residents. One of those four deaths matches the age description of Kurill, while the other three were all in their 80s.