You Made It Political
HomePoliticsAnti-Trumpers Are Done With The GOP. Where Do They Go From Here?

Anti-Trumpers Are Done With The GOP. Where Do They Go From Here? 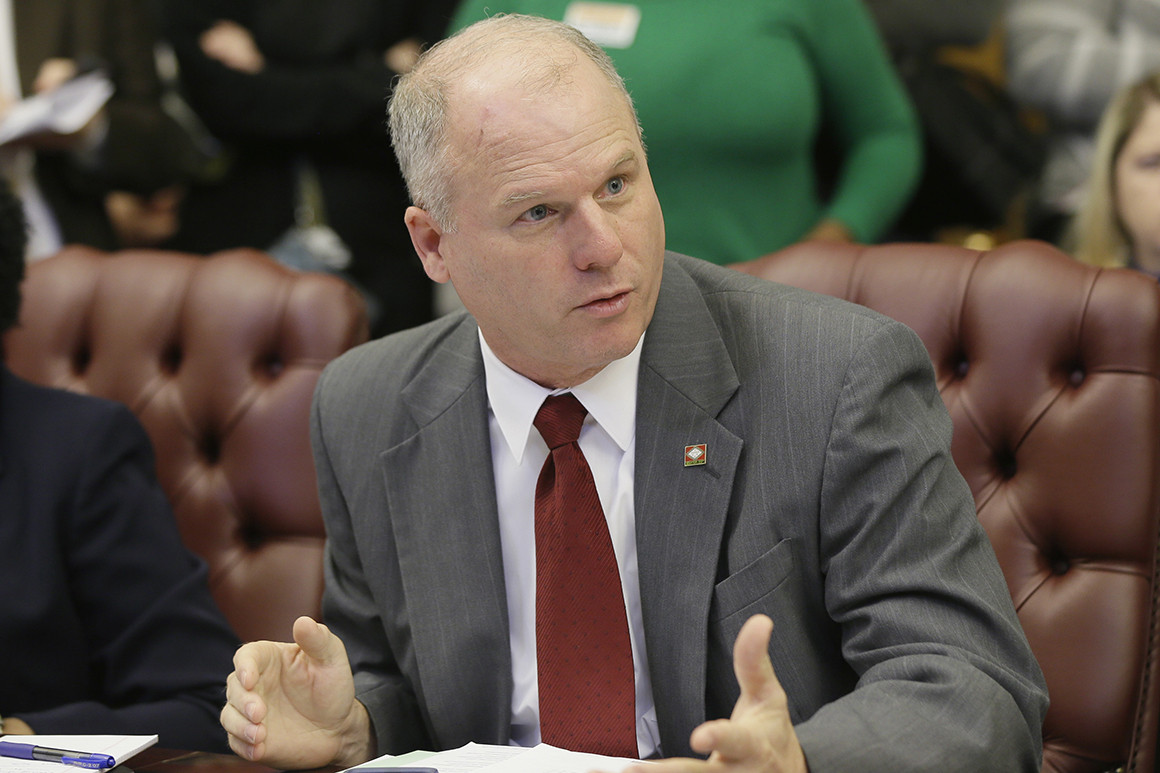 According to recent polls, three out of four Republicans want Former President Donald Trump to play a major role in the GOP… but where does that leave the other 25% that want nothing to do with the direction the Party is headed?

Jim Hendren, an Arkansas state legislator, announced on Thursday that he was leaving the GOP. He is one of tens of thousands of Republicans across the country that have changed their registrations in the weeks following the Capitol Building Riot. Many of them, like Hendren, are becoming independents.

Other former party officials are discussing forming a third party… even though there is already talk of the Conservatives forming a “Patriot Party”, so we’re not quite sure how that would work exactly. Not to mention, building a third party from scratch requires gigantic sums of money and overcoming a thicket of daunting state laws designed in large part by the two major parties. Essentially, both the Republican and Democratic parties would make it nearly impossible for a third party to form at this point.

For a small but significant subset of the Republican Party, this is the affliction of the post-Trump GOP: Republicans who break with the former president are not only on their own, they are under attack from a base that remains steadfastly loyal to him.

“What I see in the Republican Party is the next four to eight years are going to be a civil war that is going to leave many people homeless.”