You Made It Political
HomePoliticsAOC IS ALL TALK... NO ACTION! Non-Partisan Study, "She Is The LEAST...

AOC IS ALL TALK… NO ACTION! Non-Partisan Study, “She Is The LEAST Effective Member Of Congress” 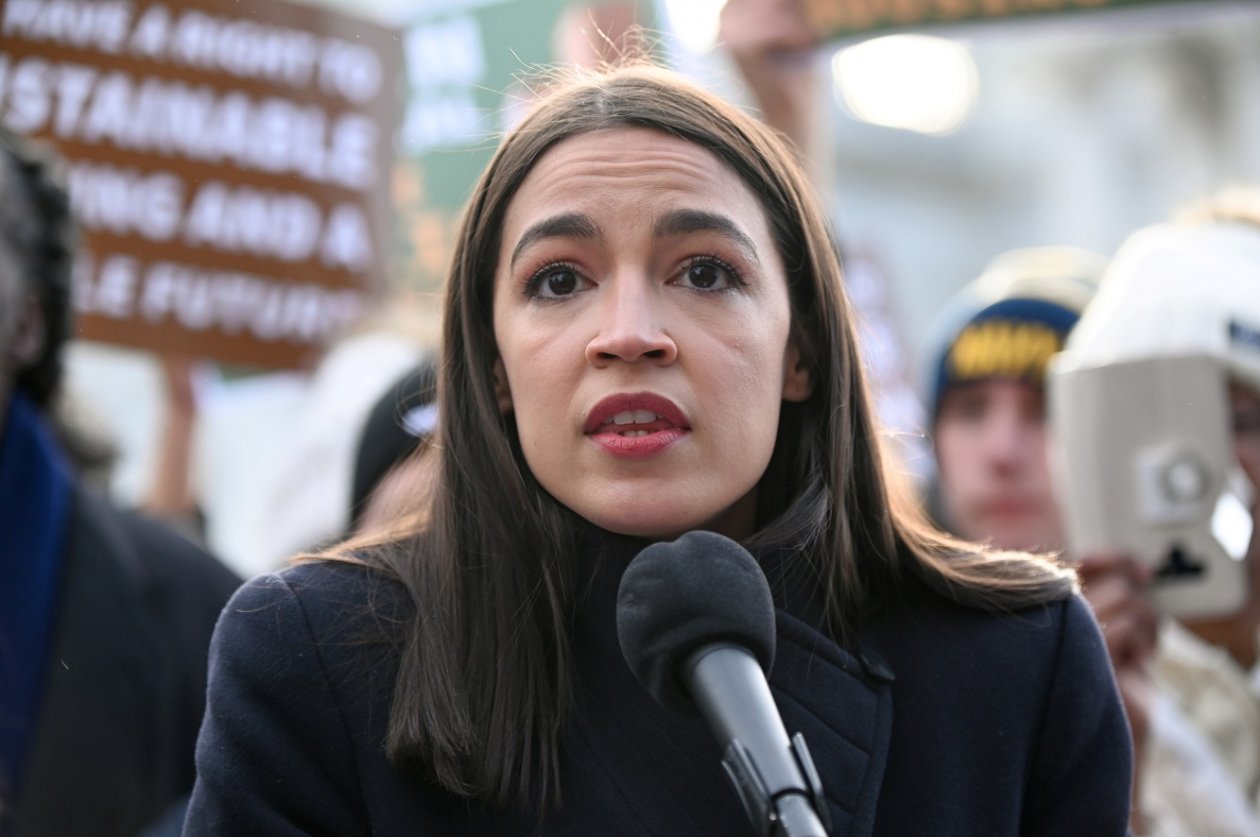 We all know Alexandria Ocasio-Cortez will do anything for the cameras, and that she spends more time putting on a show on her Instagram account than actually doing anything for this country. But when the hosts of The Big Saturday Show Saturday sounded off on Alexandria Ocasio-Cortez’s ineffectiveness in Congress, suggesting she was all talk and no action, we knew the American People were starting to finally catch on.

GUY BENSON: New York Representative Alexandria Ocasio-Cortez is certainly one of the most high-profile members of the House, but a new non-partisan study by Vanderbilt University and the University of Virginia shows she was among the least effective members of the last Congress, introducing 21 bills that went nowhere. She sure does talk a big game, though.

LEO TERRELL: This woman is a noise box. Can someone in New York run against her, please? She is very ineffective…she’s ineffective, but she makes a lot of noise. She could never win any type of state-wide seat, but she serves a purpose for the left-wing extreme left media, and, social media. And that’s her calling card, not as a legislator, but as a noise piece. She is destructive to the American value and way of life.