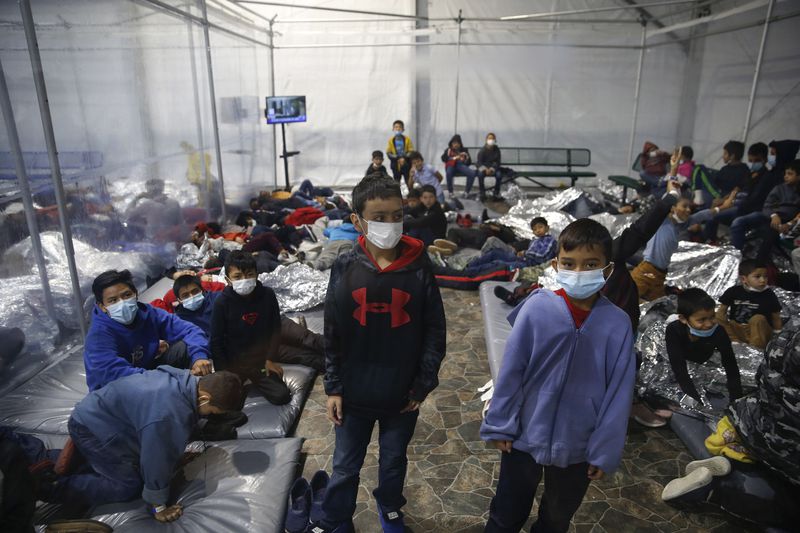 The Biden administration is spending at least $60 million per week to house the more than 16,000 migrant minors in its care, according to a report.

That funding, which amounts to $3.1 billion per year, is used to care for children in facilities run by the Department of Health and Human Services (HHS) after they’ve been transferred from Border Patrol. Those costs are expected to rise dramatically over the coming months, according to a Washington Post analysis.

The administration has quickly set up 10 emergency shelters with 16,000 temporary beds for migrant children in convention centers and repurposed oil worker camps and military bases. HHS had rapidly filled up the 7,700 beds in its network of permanent shelters, where the cost of care comes out to $290 per child, according to the Post analysis.

Currently, 8,500 children are living in pop-up sites, and 4,000 more are waiting to be transferred from border facilities.

Harris Faulkner, from Fox News, informed viewers on Tuesday during an exclusive interview with McEnany that Kayleigh will be joining Fox.
Immigration

The United States will start allowing in the first of thousands of asylum seekers who have been forced to wait in Mexico for cases to be heard.
Immigration