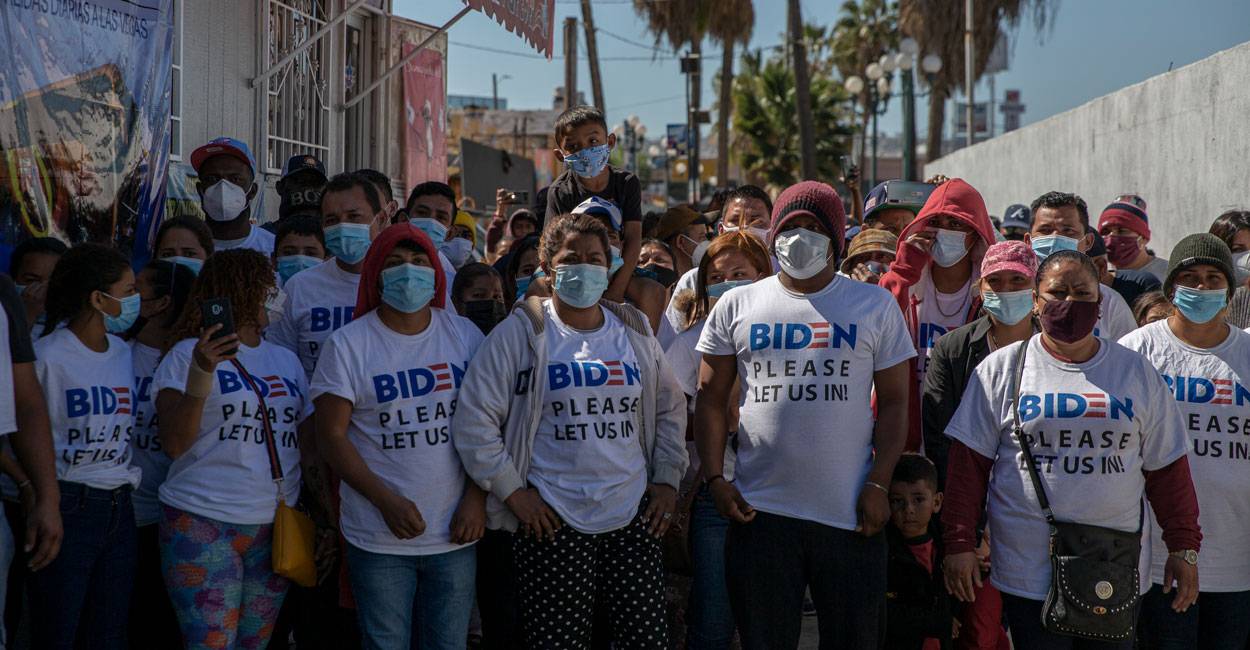 The historic low in illegal border crossings was also due to the Remain in Mexico Program along with the Title 42 designation that would require most illegal aliens to be immediately returned to Mexico because of the COVID pandemic.

But it doesn’t stop there. President Trump also succeeded by ending catch and release and removing the enticements that cause vulnerable people to put themselves in harm’s way.

In a little over 40 days, the Biden administration has taken almost every one of these accomplishments and ended them.

The legal tools and programs that made our border the most secure I have seen were systematically destroyed by President Biden and his administration in an effort to appease the open borders progressive left.

Not only is there a surge of illegal immigrants at our border right now, but there are over 4,000 apprehensions a day and an additional 700 to 1,000 “got-aways,” according to the Border Patrol.

According to Fox News, when Jeh Johnson was Homeland Security secretary under President Obama, he made the statement that 1,000 arrests a day along the border is a bad day. Well, we are at four times that number right now and will soon be at least five times that when Title 42 ends and probably much worse.

The Biden administration is spending at least $60 million per week to house the more than 16,000 migrant minors in its care, according to a report.
Immigration

The United States will start allowing in the first of thousands of asylum seekers who have been forced to wait in Mexico for cases to be heard.
Immigration