You Made It Political
HomePoliticsBig Tech... America's Next Terrorist Attack! 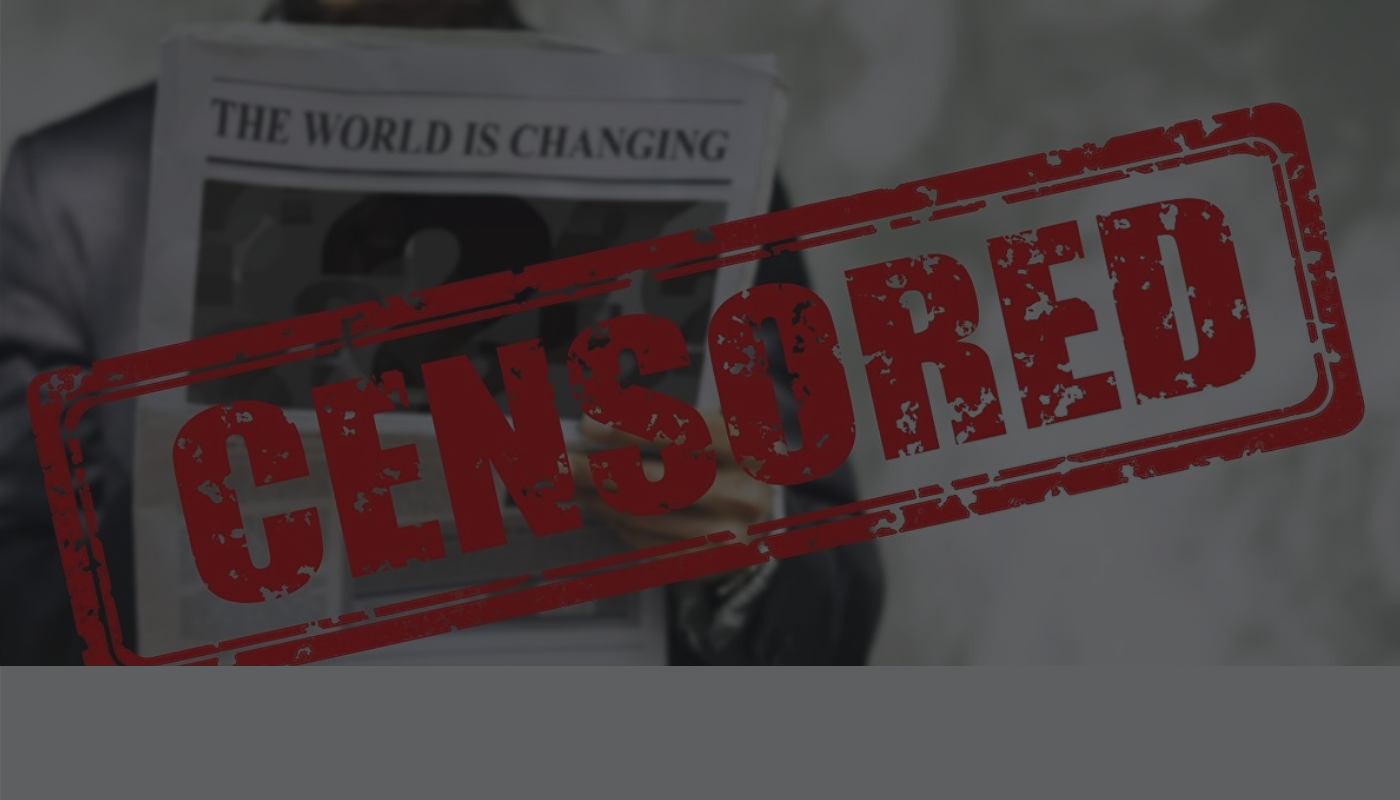 “ACTIONS TAKEN TO SUPPRESS EXTREMISM WILL CAUSE IT“

When I heard this, I thought THANK GOD I’m not the only one who thinks this!

When Facebook, Twitter, and other Big Tech Giants removed President Trump’s account from their platform, I thought to myself… “well done you $%^&ing morons… you just caused America’s next domestic terrorist attack”, and here’s why…

Social Media has actually SAVED America these past couple of years. It’s allowed us to come together and debate, argue, applaud, and vent. It’s allowed us to release our built-up anger and use each other as punching bags. For many of us, it’s the only thing that’s kept us sane while trying to make sense of all the B.S.

And although the internet has EXPLODED with negativity, the negativity remained online, which has always been a blessing in disguise. Many were able to observe the riots from the sidelines feeling satisfied that they “participated” without violently participating themselves. Whether we disagreed or not, we were able to scream at each other from the comfort of our own homes. Social media has kept us off the streets and in our pajamas. Social media has allowed us to connect with each other and CALM EACH OTHER DOWN!

Up until this past week, we’ve been able to communicate freely amongst each other, and most importantly we’ve been able to listen to our President give comfort to those who so desperately needed it throughout these extremely dark times. Whether you were one of them or not is neither here nor there… but there were 75,000,000 Americans who absolutely appreciated it… and NEEDED it. It kept these people CALM… but MOST IMPORTANTLY it kept the Extremists from completely going off the deep end and doing something that they most definitely would have regretted. Just look at what happened during the BLM riots last year. When Democratic leaders took to social media to tell their followers to cut it out, the riots literally stopped overnight. THIS IS HOW IMPORTANT AND POWERFUL COMMUNICATION IS!

But now Big Tech has cut that communication off, and more dangerously, they’ve cut it off at the PEAK of America’s frustration with politics!

So what do you think is going on right now while these extremists are all wound up with no one to calm them down? I’ll tell you what they’re doing… they are behind closed doors planning their next move. And because they are now doing it offline, you and I have NO IDEA what that next move is. AND THAT IS THE MOST DANGEROUS PART ABOUT CUTTING OFF FREE SPEECH… So much for the expression “keep your friends close, your enemies closer”.

So when Tucker said this the other night, I knew exactly what he meant. I could have written his opening monologue word for word. The more you suppress extremism, the more they will resist and ultimately explode! Even the extremists deserve a voice… after all, that dialogue may very well turn into peace with enough convincing.

And as far as the rest of us are concerned, ALL AMERICANS should be furious with what Big Tech has just done. We should ALL be outraged that our freedom of speech has been suppressed, and we should ALL be scared to death with just how out of control things are about to get because these morons just pissed off half of America, who regardless of Trump, will fight to defend their constitutional rights no matter what… and rightly so!