You Made It Political
HomePoliticsBlack American Murders Spike, Biden Gets His A$$ Kicked, Trump, Russia, And... 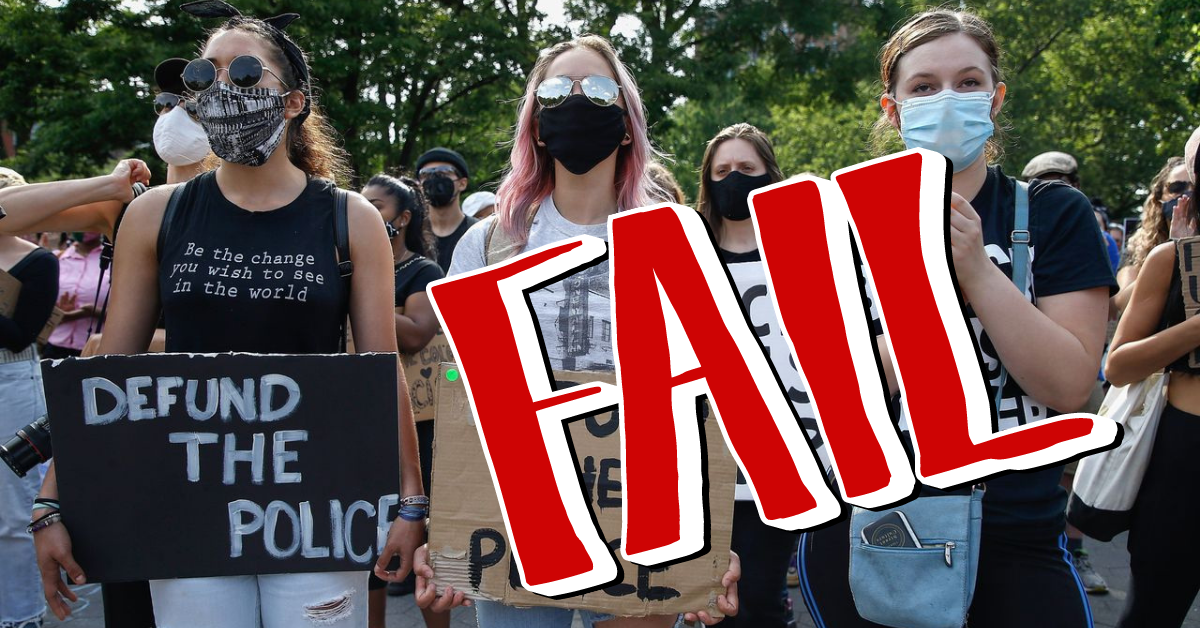 Good morning Patriots! Today is April 19th, and Joe Biden only crapped himself twice last night. Here’s what you need to know…

1) LIBS CONTINUE TO DESTROY DEMOCRAT-CONTROLLED CITIES: According to FBI data, there’s been a massive increase in Black American murders as a result of the Defund The Police Movement. Murders across the board spiked by nearly 30% in 2020 compared to the year prior marking the largest single-year increase in killings since the agency began tracking the crimes. Among Black Americans, the number of deaths spiked by more than 32% compared to 2019. Thank you, BLM!

2) JOE BIDEN GOT HIS A$$ KICKED YESTERDAY BY A FLORIDA FEDERAL JUDGE… NO MORE MASKS ON FLIGHTS! A Florida federal judge put an abrupt end to the mask mandates on public transportation yesterday. The TSA announced shortly after that they were no longer requiring masks on flights. Here are the NON-WOKE airlines that have already issued statements saying MASKS OPTIONAL ON ALL FLIGHTS NOW… American Airlines, United Airlines, Delta Air Lines, Southwest Airlines, Alaska Airlines, JetBlue Airways. Amtrack and Uber have also lifted mask restrictions for all employees and passengers. Liberals are FUMING over the move.

3) RUSSIA IS STILL ATTACKING UKRAINE, but no one really pays attention anymore because the media stopped telling us to.

4) TRUMP HAULED IN $19 MILLION IN THE PAST 3 MONTHS and has $124 million in his coffers. The RINOS might hate Trump, but they LOVE the money he’s bringing in for the RNC. He still hasn’t mentioned whether he’ll run for President or not come 2024.

Stay tuned for more over at Patriot One News where we bring you all the latest headlines without the propaganda!