You Made It Political
HomePoliticsBlack Conservatives Urge School Boards To Adopt 1776 Unites And NOT Critical... 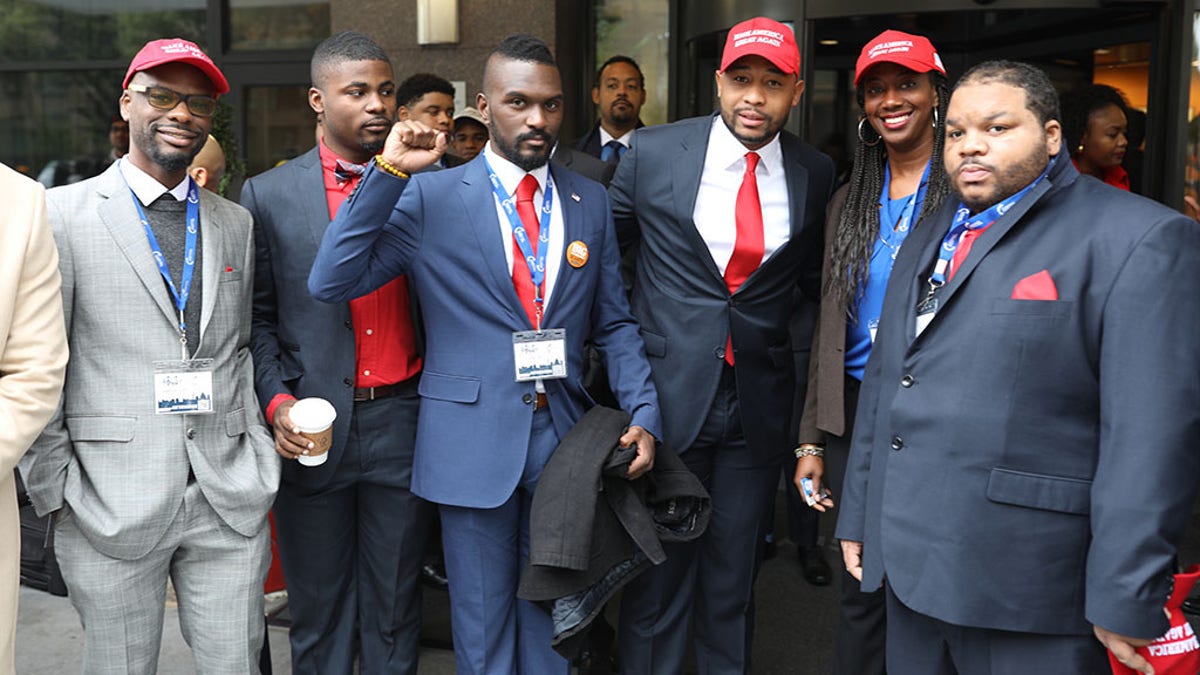 The Woodson Center has a suggestion for school boards battling with parents over critical race theory: Adopt the 1776 Unites curriculum instead.

Members of the center’s 1776 Unites initiative urged the National Association of School Boards and local boards to consider its social studies and English lessons that “celebrate Black excellence, reject victimhood culture, and showcase the millions of African Americans who have prospered by embracing their country’s founding ideals.”

The free curriculum, developed last year in response to the hotly debated 1619 Project making its way into schools, has been downloaded more than 17,000 times in all 50 states, the center said.

“We ask that your schools instead adopt curricula that, rather than completely reject our founding values, instead embrace the ideas of family, faith, and entrepreneurship that have enabled all Americans — including Black Americans — throughout history to move from persecution to prosperity, and will continue to do so for generations to come,” the letter said.

The center’s push comes with a culture war raging in K-12 education as red states push back against progressive school boards and teachers’ unions promoting critical race theory, which supporters defend as an accurate view of the nation’s racist history and foes decry as a race-based form of Marxist indoctrination.

At least a dozen red states have banned teaching concepts associated with critical race theory through legislation or resolutions passed by state boards of education.