You Made It Political
HomePoliticsBlack Lives Matters Nominated For A Nobel Peace Prize... HUH?! 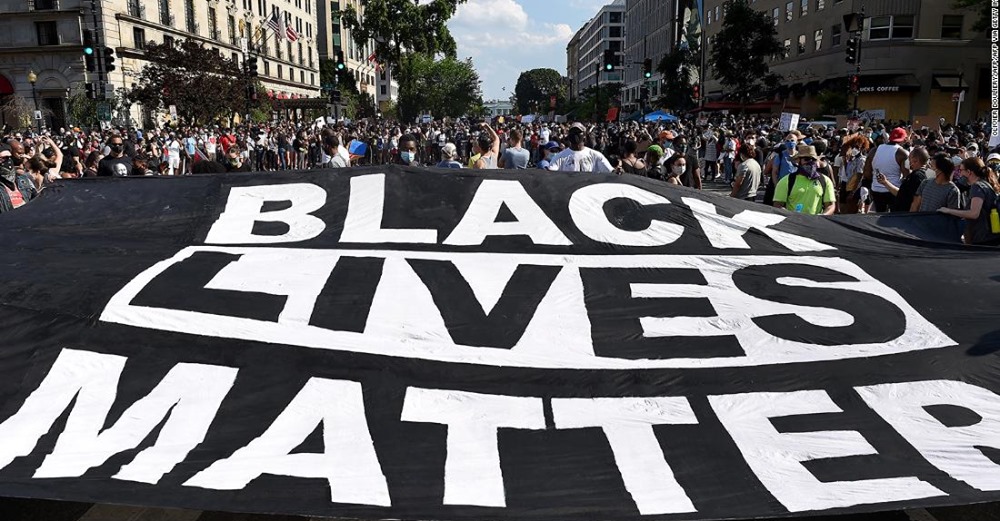 We all know the Black Lives Matter movement has been nothing more than a complete and catastrophic failure originally manufactured by the mainstream media to further divide this country for political and financial gain.

What originally started as a peaceful movement to raise awareness amongst police brutality within the black community, quickly turned into months of violent protests that continue to wreak havoc on American cities today.

Many would even consider Black Lives Matter to be a left-wing domestic terrorist group led by the likes of Susan Rosenberg, a member of the far-left radical group responsible for the Capital Building bombing attack in 1983. So terrorism seems to be widely accepted and even condoned by the left. But a Nobel Peace Prize? Now That’s where I have to draw the line and put my foot down on this insanity.

What good has actually come from the Black Lives Matter movement so far? What have they ACTUALLY accomplished? I think we can all agree that it’s way too early to judge its success. What statistics have been published that give us ANY sort of indication that defunding the police has worked, or that police reform has curbed police brutality? All I hear is that crime is at all-time highs, and law enforcement officers are quitting at record-breaking numbers leaving cities completely defenseless.

The only thing that has actually materialized from this supposedly “peaceful movement” is violence. Regardless of what Black Lives Matter was SUPPOSED to stand for or what it ORIGINATED as its message has been completely derailed by violence. How do they get it right in the future? Follow Martin Luther King’s example, who was truly deserving of the Nobel Peace prize, rather than act like a bunch of ignorant adolescent punks for the cameras. The only thing BLM has done for this country is set us back 20 years.

So NO, we do not think Black Lives Matter is worthy of a Nobel Peace Prize. They ruined their chance the moment violence became the norm to justify “their cause”.