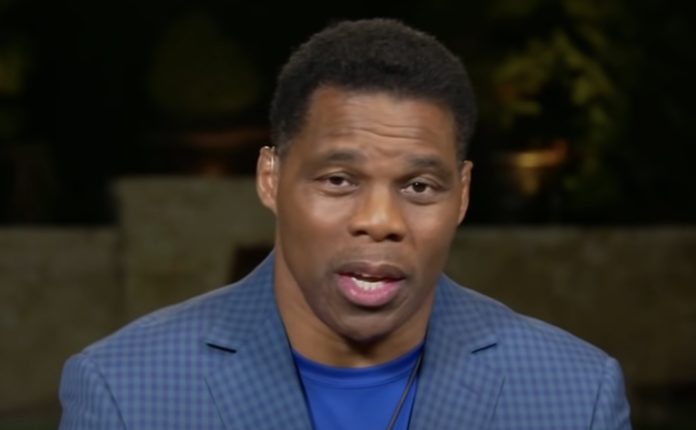 Herschel Walker, who is a former NFL running back, is officially entering into politics.

Walker declared his candidacy for the U.S. Senate in Georgia.

He looks to take down Democratic Sen. Raphael Warnock in 2022.

Walker said, “Our country is at a crossroads, and I can’t sit on the sidelines anymore.”

“America is the greatest country in the world, but too many politicians in Washington are afraid to say that,” he continued.

“In the United States Senate, I will stand up for conservative values and get our country moving in the right direction. It is time to have leaders in Washington who will fight to protect the American Dream for everybody.”

“[W]here else could a poor kid from a small town in Georgia become valedictorian of his high school, earn the Heisman Trophy, play professional football, represent the United States in the Olympics, and become CEO of multiple companies?” he said.

“I have lived the American Dream, but I am concerned it is slipping away for many people.”