You Made It Political
HomePoliticsBREAKING: Several People Killed In Afghan City When Taliban Shoots And Kills... 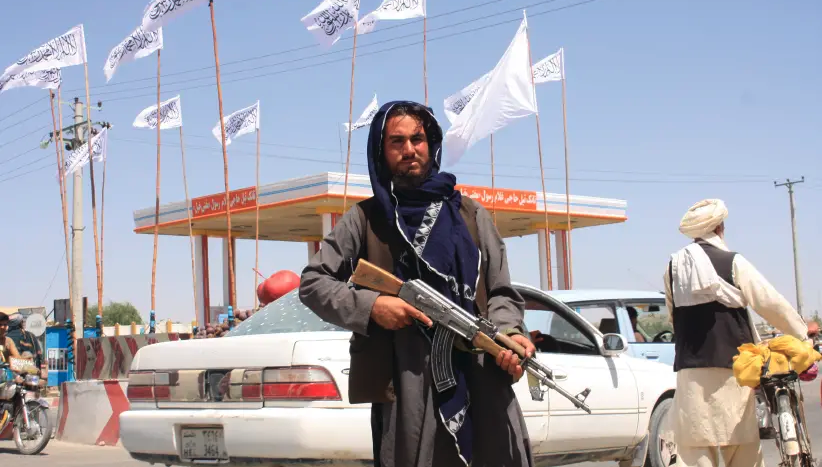 The protests by people waving the Afghan flag, in some cases after tearing down white Taliban flags according to media, are the first signs of popular opposition to the Taliban since their stunning advance across the country and capture of the capital, Kabul, on Sunday.

It was unclear if the casualties in Asadabad resulted from the firing or from the stampede that it triggered, witness Mohammed Salim said from the eastern city, the capital of Kunar province.

There were also protests but no reports of serious violence in the eastern city of Jalalabad and a district of Paktia province, media reported.

Afghanistan celebrates its 1919 independence from British control on August 19.

Media reported similar scenes in Asadabad and another eastern city, Khost, on Wednesday with protesters in some places tearing down the white Islamic banner of the Taliban.