You Made It Political
HomePoliticsBREAKING: Students From San Diego County Schools Stranded In Afghanistan 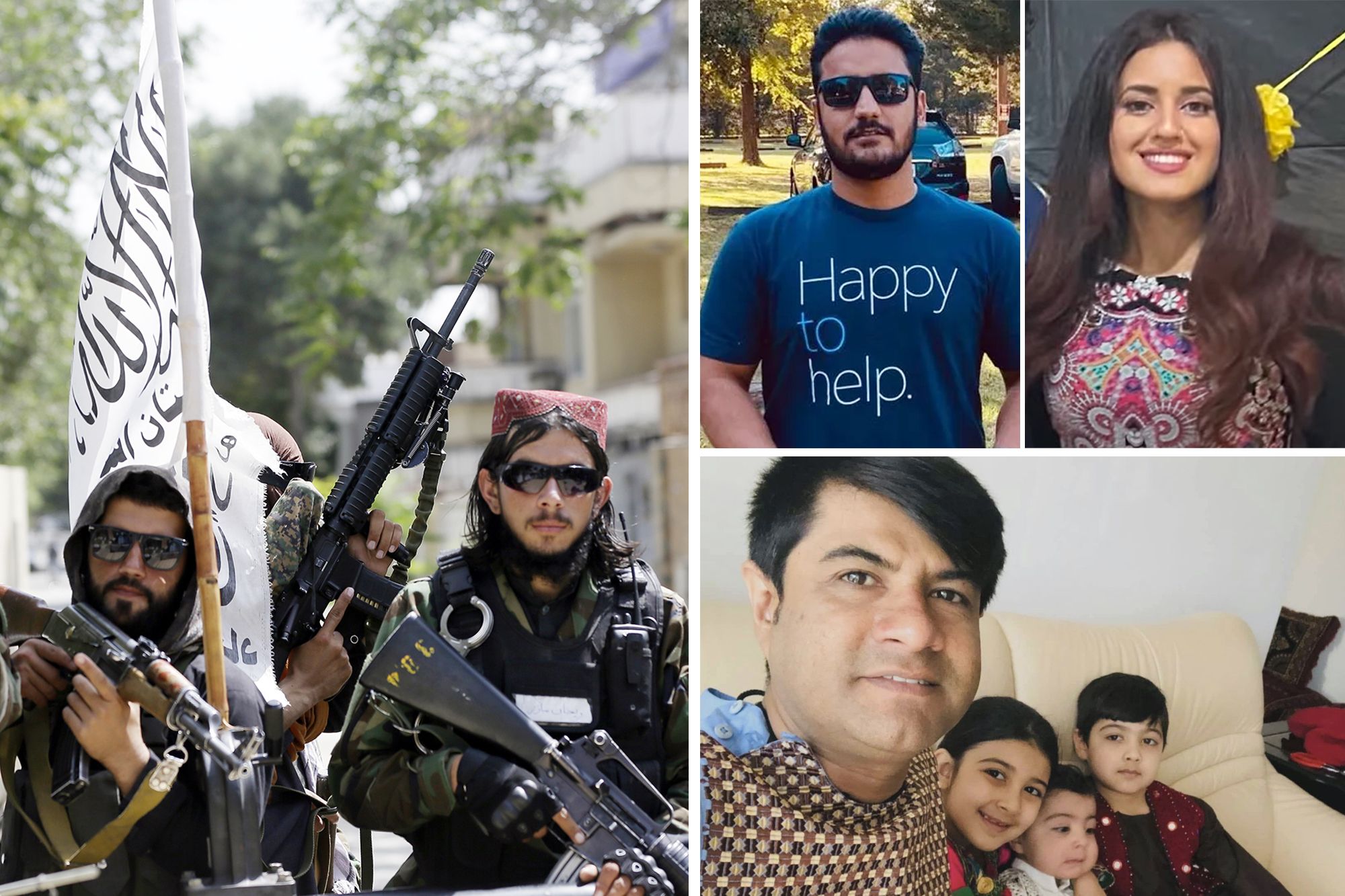 EL CAJON, Calif. — At least 24 students from the Cajon Valley Union School District in El Cajon and 16 parents are stranded in Afghanistan after taking a summer trip abroad.

Cajon Valley Supt. David Miyashiro told school district board members via text message Tuesday that he and other Cajon Valley staff met virtually with U.S. Rep. Darrell Issa (R-Bonsall) and his staff about the situation.

Cajon Valley School Board President Tamara Otero said the families had tickets to fly out of Afghanistan, “but unfortunately they were not able to get to the airport.”

“The biggest concern is that the Taliban closed the airport,” Otero said. “We are so worried about our students that are stuck there. We’ll do the best we can to get them out.”

Cajon Valley School Board member Jo Alegria said the students were in Afghanistan on summer vacation with their families. She said families of the students who are abroad reached out to the district to ask that it hold their places in their classrooms.

Alegria said the students and families were planning on being home for the school year that began Aug. 17 but were not able to get on their scheduled flights back to the U.S. She said the district was helping get proper documentation for the students to expedite their return home.