You Made It Political
HomeSocial MediaCandace Owens Hit With $20m Lawsuit For Calling Fellow Pundit A Strip... 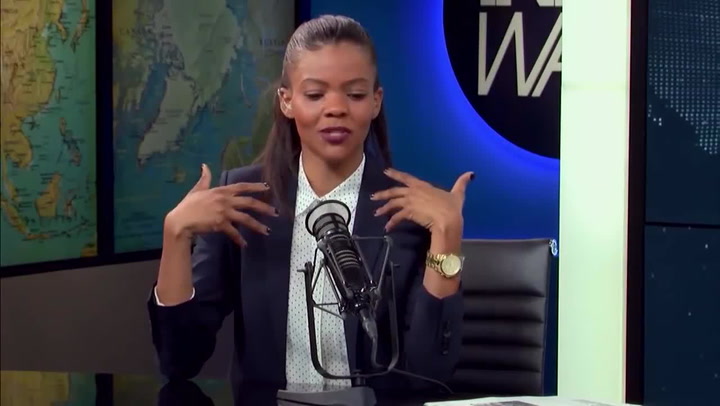 Conservative pundit Candace Owens is facing a $20m defamation lawsuit which claims she smeared a fellow right-wing commentator with false allegations of drug use, fraud, and working as a strip club “madame”.

Kimberly Klacik, a former Republican congressional candidate and regular on conservative news programs, accused Ms. Owens of sharing an insulting string of allegations in an Instagram video seen by thousands that she claims amounted to “character assassination,” part of a long-running feud between the two.

In June, Ms Owens, who hosts a podcast on conservative commentator Ben Shapiro’s Daily Wire network, posted a clip in which she accused Ms Klacik of being a “madame” who laundered money, spent campaign funds on cocaine, and recruited strippers to work for a club she claimed the woman’s husband owns.

The claims, however, were strong enough to damage Ms. Klacik’s career, according to the legal action. After the video was posted, Ms. Klacik says she lost a book deal, was removed from political fundraisers, lost a contract with a “nationally recognized vendor,” and saw her regular appearances on Fox News disappear.

You can't say anything against Leader Mark Zuckerberg without risking Facebook jail! So much for freedom of speech.
© Newspaper WordPress Theme by TagDiv