You Made It Political
HomeNewsCHECKMATE: Elon Musk Secures $46.5 Billion To Fund A Possible Hostile Twitter... 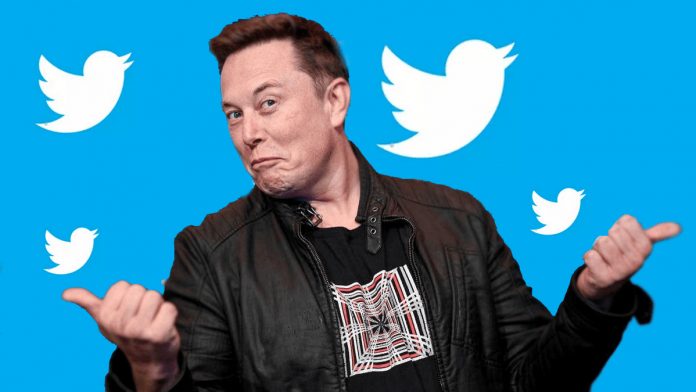 Guess Elon Musk had a Plan B all along, and it looks like he just pulled the trigger on it. Musk has secured $ 46.5 billion (£ 35.6 billion) to fund a possible hostile bid for Twitter and is putting $ 21 billion of his money as part of the package.

In addition to these shares, Musk is raising another $ 12.5 billion for the offer through a secured margin loan with his shares in Tesla, the electric car manufacturer he runs as CEO. Morgan Stanley, a US investment bank, leads a group of financial institutions that provide $ 13 billion in debt financing.

The financing commitments were presented on Thursday in a file addressed to the US financial supervision body, the Securities and Exchange Commission. The document confirmed that the richest man in the world is “examining whether to start a bidding” for the shares on Twitter that he does not own. Musk already owns 9.2% of the social media platform and announced a $ 54.20 per share offer last week.

Last week, Musk offered to buy Twitter for $54.20 a share, or about $43 billion. On Friday, Twitter adopted a limited duration shareholder rights plan, often referred to as a “poison pill,” in an effort to fend off a potential hostile takeover.

Twitter then extended an offer to Musk to join the board, but on the condition that he couldn’t buy more than 14.9% of the firm. Musk reversed course and instead made a bid to take Twitter private.

Harris Faulkner, from Fox News, informed viewers on Tuesday during an exclusive interview with McEnany that Kayleigh will be joining Fox.
© Newspaper WordPress Theme by TagDiv