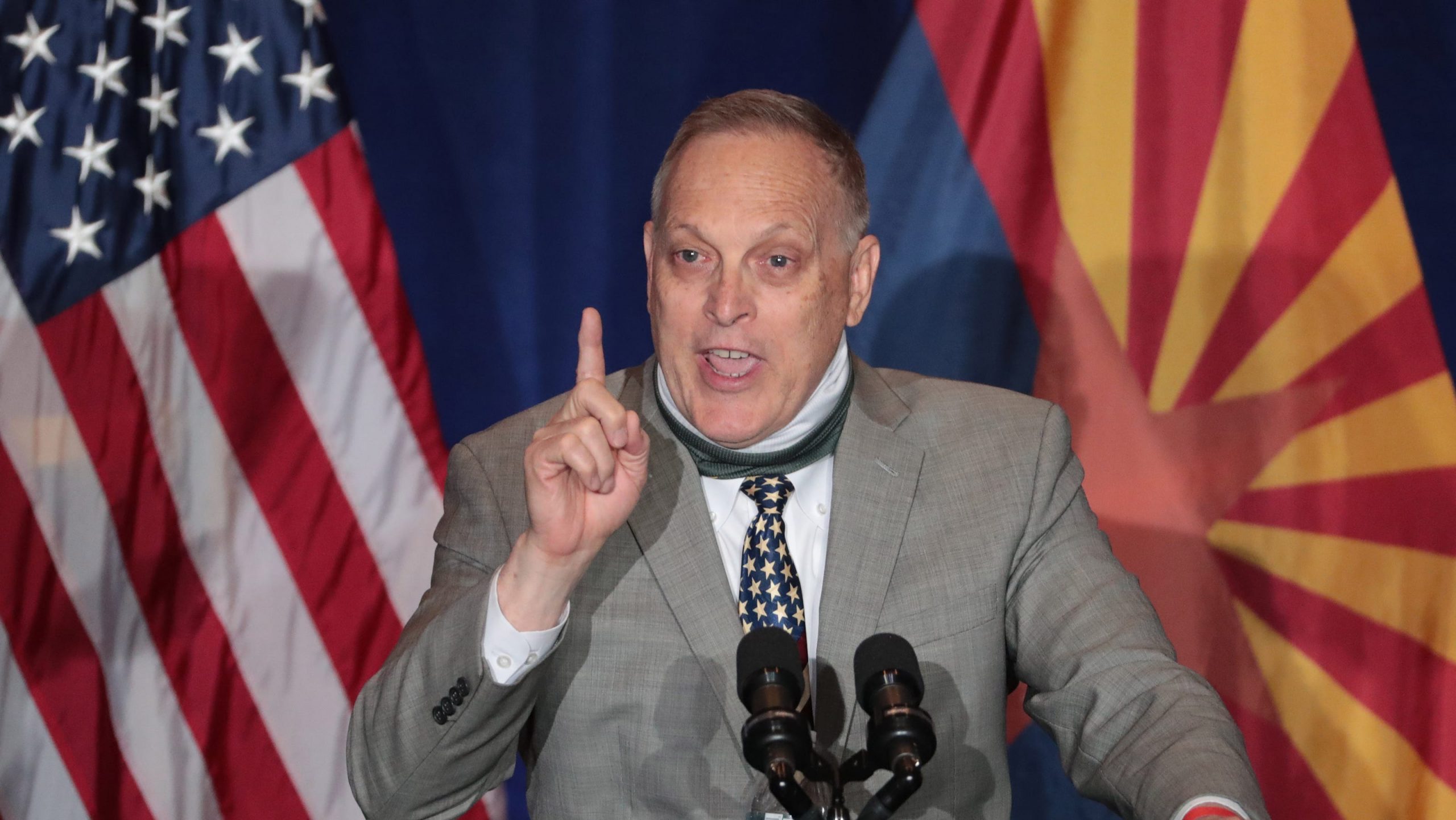 In response to Joe Biden’s federal vaccine mandates, Republicans in Congress are quickly moving to curb medical tyranny through legislation. The bill is being led by Rep. Andy Biggs (R-AZ) along with 21 members who have co-sponsored the Freedom from Mandates Act, which the representative introduced Friday.

The congressman spoke with Henry Rodgers and Michael Ginsberg of The Daily Caller about his legislation.

“The federal government may not force the American people to get a vaccine against their will. President Biden’s continued attempts to trample on the rights and liberties of Americans must not be tolerated. His vaccine mandates are just another example of using fear and division to pit Americans against each other and maintain his control. The American people must be allowed to make their own health care decisions. It is their right,” Biggs said.

This College Sounds More Like PRISON, Toughest Covid Restrictions In The Country

Brace yourselves. This college's new Covid restrictions are almost too insane to be real and sounds more like a prison than a school.
© Newspaper WordPress Theme by TagDiv