You Made It Political
HomePoliticsCUOMO FINISHED!! Top Aide Melissa DeRosa admits they HID Data On COVID... 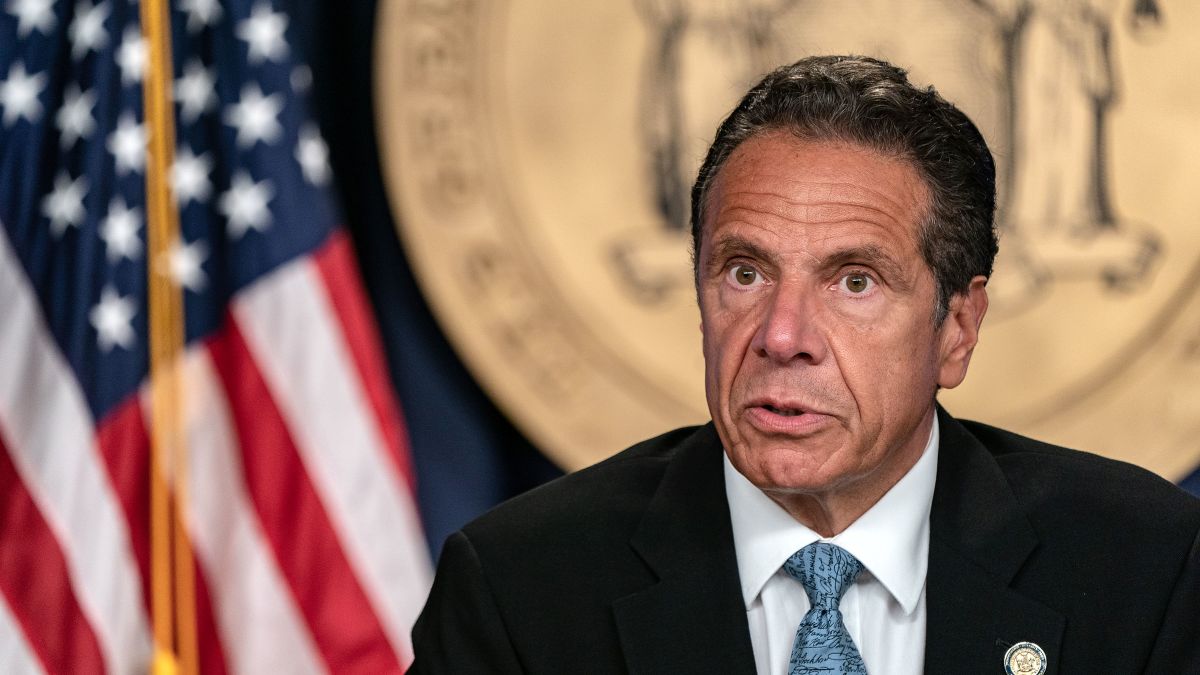 A top aide to New York Gov. Andrew Cuomo told leading state Democratic lawmakers that the administration had withheld data on COVID-19 deaths at nursing homes to avoid federal scrutiny, according to a bombshell new report.

The New York Post first reported that Melissa DeRosa, secretary to the governor, told leading Empire State Democrats that the administration feared the data could “be used against us” by the Justice Department during a video conference call.

News of the call sparked outrage among state Republicans and other critics of Cuomo’s conduct already incensed over his March 25 directive that ordered thousands of virus-infected seniors back into assisted-living facilities, nursing homes, and other long-term care locations.

“The second most powerful person in state government and top aide to Gov. Cuomo admitted on video to the premeditated and willful violation of state laws and what clearly amounts to federal obstruction of justice,” said state GOP Chairman Nick Langworthy. “Andrew Cuomo has abused his power and destroyed the trust placed in the office of governor. Prosecution and impeachment discussions must begin right away.”