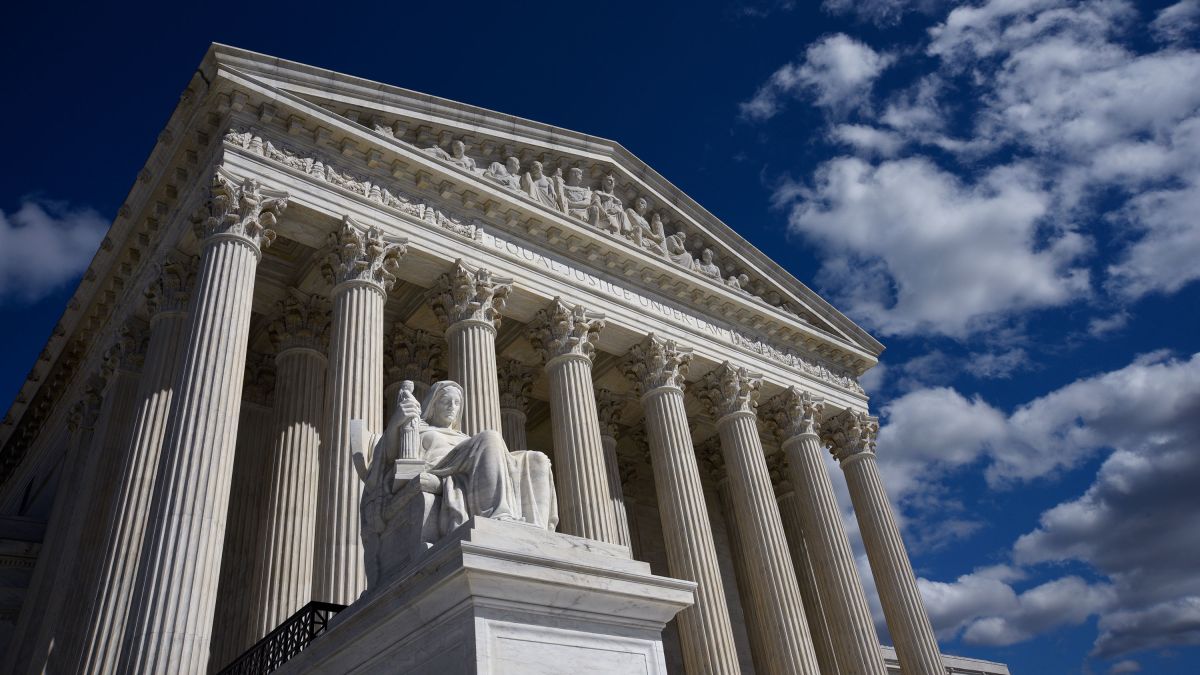 Democratic lawmakers are set to put the wheels in motion on Thursday to expand the number of justices on the Supreme Court, a move that Joe Biden refused to discuss during his Presidential Campaign.

Sen. Ed Markey, D-Mass., and Reps. Jerry Nadler, D-N.Y., Hank Johnson, D-Ga., and Mondaire Jones, D-N.Y., will hold a press conference on Thursday to introduce the proposal on the steps of the Supreme Court. The Intercept reported on Wednesday that the legislation will propose expanding the court to 13 justices, from nine.

Given their control of the White House and the Senate, the legislation could allow them to supersede the current conservative majority by “packing” the Court with liberal justices.

The Supreme Court has had nine justices since the 19th century, though it is not required by the Constitution. Biden has previously opposed the idea of court-packing. However, he said in the fall that he intended to set up a bipartisan commission to study Supreme Court reforms.

Sen. Ted Cruz, R-Texas, introduced legislation earlier this year that included a constitutional amendment to preserve the current number of sitting justices, as well as provisions prohibiting congress from passing legislation to expand the number.