You Made It Political
HomePoliticsDOJ Admits: Prosecutors Are Withholding Potentially Exculpatory Evidence Related to Jan. 6... 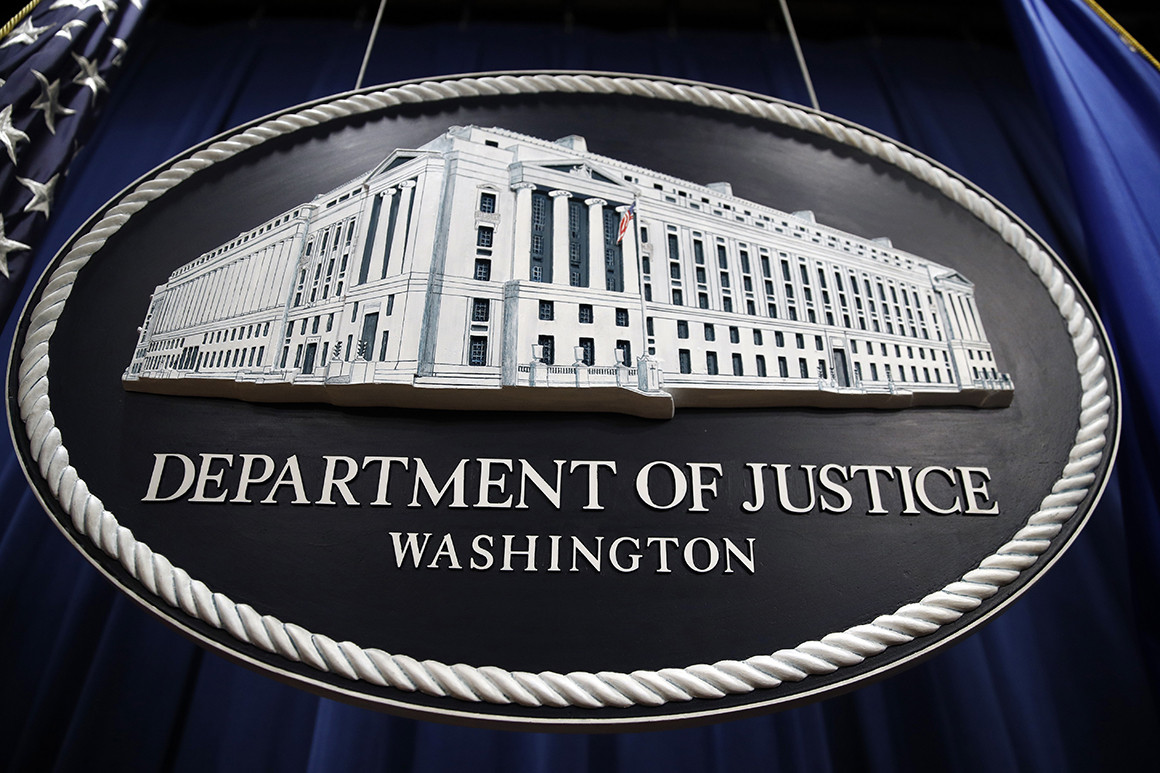 Channing D. Phillips, Acting United States Attorney, said more than 14,000 hours of documentary footage of the January 6 events are being kept out of the hands of defense attorneys as well as the public.

The potentially exculpatory footage could also provide clues to potential FBI agents and other undercover officers working for the extremist groups in the January 6 crowd. At least one undercover agent with the Metropolitan Police Department was confirmed by a Jan. 6 court filing.

The fact that the DOJ has not charged any of the 557 defendants with treason, insurrection, or an attempt to overthrow the government, goes to show just how exaggerated the claims being made by the U.S. government really are including the scores of overcharged defendants whose felonies are now being pleaded down to petty misdemeanors.

Acting United States Attorney Channing D. Phillips: “Although we are aware that we possess some information that the defense may view as supportive of arguments that law enforcement authorized defendants (including Defendant) to enter the restricted grounds, e.g., images of officers hugging or fist bumping rioters, posing for photos with rioters, and moving bike racks, we are not in a position to state whether we have identified all such information.”

Kyle Becker of Becker News concludes, “There is publicly available evidence of Capitol Police officers opening doors for attendees of the Electoral College protest, opening gates, posing for selfies, telling protesters to proceed as long as they remain peaceful, and watching unarmed rioters take over the Senate chambers and give speeches, despite outnumbering them.