You Made It Political
HomeElectionsDonald Trump's Facebook Ban Could Limit Fundraising And His Ability To Impact... 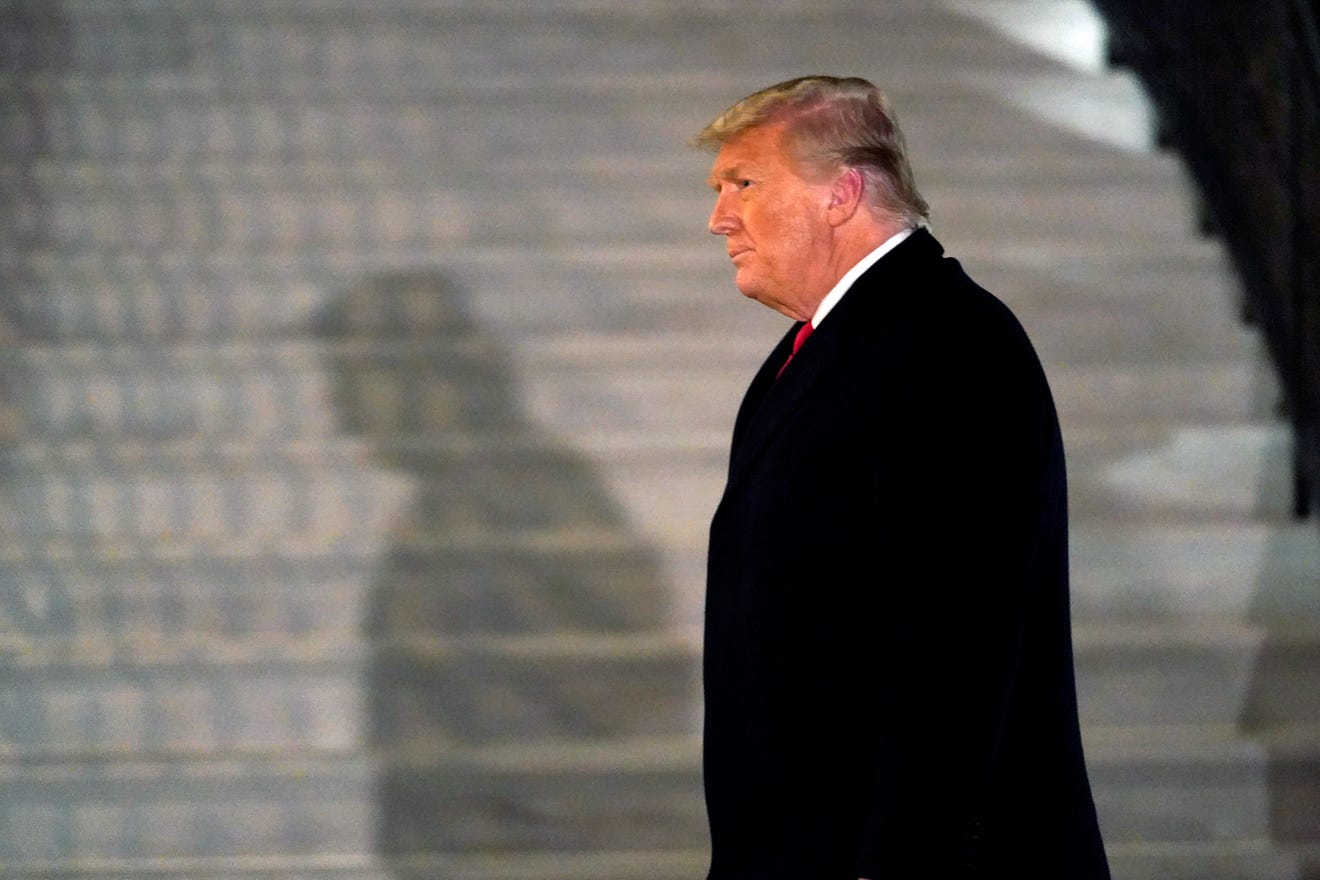 WASHINGTON – Donald Trump will have to stick to written statements and media appearances to raise money and spread his messages – social media is broadly still not an option, at least for now.

The Facebook Oversight Board’s decision to uphold the site’s ban on Trump deprives the ex-president of a long-range megaphone and an effective fundraising machine, elements that would be central to Trump-backed campaigns in the 2022 congressional races and, perhaps, the 2024 presidential race.

In a written statement after the Facebook decision, Trump called the social media bans “a total disgrace,” and he threatened vengeance on the private companies. He claimed free speech had been taken away from him, because the political left is “afraid of the truth.”

“The truth will come out anyway, bigger and stronger than ever before,” he said.

Trump’s allies have vowed to make “Big Tech” a major political issue. “These corrupt social media companies must pay a political price,” he said, though he wasn’t specific about what that should be.