You Made It Political
HomePoliticsDon't Be Fooled By Trump's Silence. He's Playing Chess Right Now... Just... 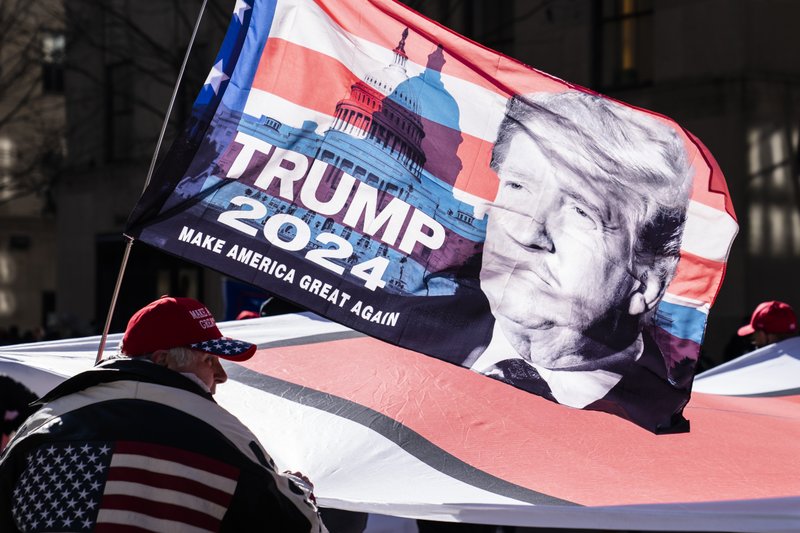 Don’t be fooled by Donald Trump’s silence. He’s playing chess right now and is holding his cards close to his chest. But as more Presidential Republican candidates announce their bid to run, and 2022 quickly draws upon us, it’s only a matter of time before 45 throws himself back in the ring.

Word on the street is that Trump is making plans to soon increase his visibility, with aides discussing options to hold rallies as soon as late spring or summer.

“It’s a free country. Folks can do what they want,” Trump adviser Jason Miller said in response to the moves. “But,” he added, “if Present Trump does decide to run in 2024, the nomination will be his if you’re paying any attention to public polling of Republican voters.”

Former South Carolina Gov. Nikki Haley, who many consider a top-tier 2024 candidate, told The Associated Press that she will sit out the race if Trump runs again.

“I would not run if President Trump ran, and I would talk to him about it,” she said in Orangeburg, South Carolina. “That’s something that we’ll have a conversation about at some point, if that decision is something that has to be made.”

Let’s also not forget, that even out of office, and without his Twitter megaphone, Trump remains extremely popular with the GOP base and is financially backed by an $85 million war chest that can be shared with endorsed candidates, spent on advertising, and used to fund travel and pay for polling and consultants.

Many Republicans acknowledge Trump would leap to the front of the pack if he chooses to mount a bid to become the only president other than Grover Cleveland to serve two non-consecutive terms.

The only question now is who will be Donald Trump’s VP pick if he does in fact decide to run?