You Made It Political
HomePoliticsExtremists Who Biden Removed From Official Terrorist List Launch Attacks Against Saudi... 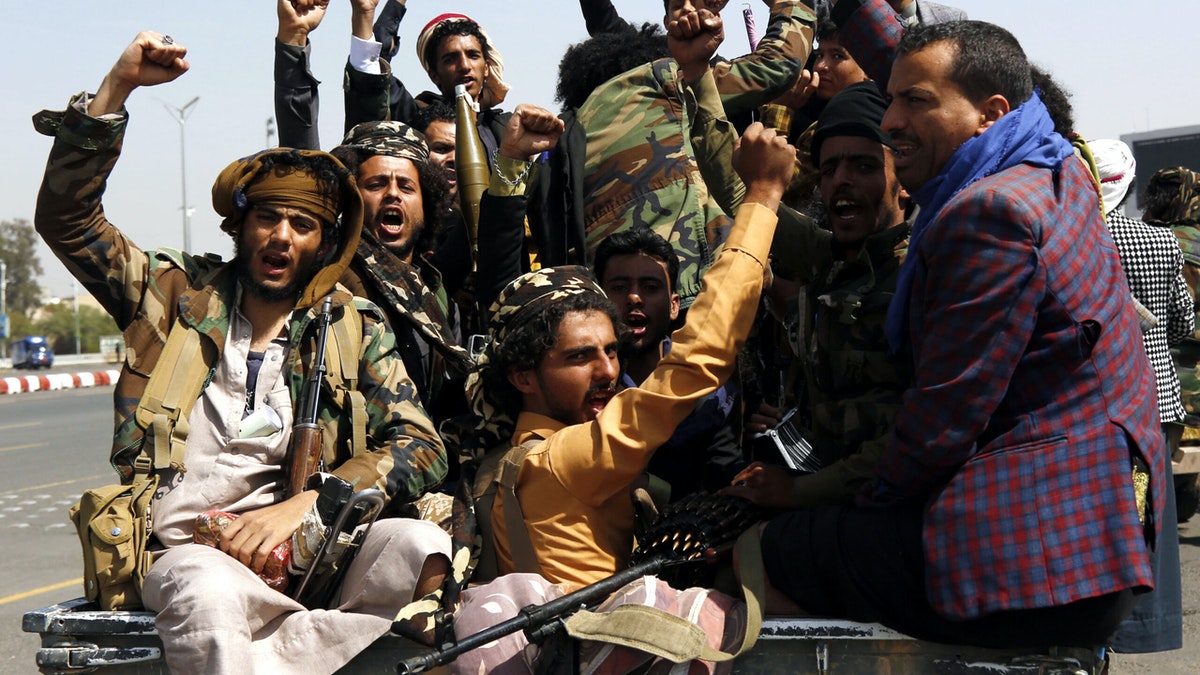 Well, well, well, as if we didn’t see that coming. Over the weekend, a group of Iranian-backed extremists that President Joe Biden removed from the official Foreign Terrorist Organization (FTO) list reportedly launched attacks against Saudi Arabia, according to DailyWire.com.

“The Saudi-led coalition said early on Sunday that the Iran-aligned Houthi group launched four attacks on the kingdom that damaged civilian cars and homes but caused no casualties,” Reuters reported. “Saudi state news agency (SPA) said one attack targeted a water desalination plant in the city of Al-Shaqeeq, an Aramco facility in Jizan, a power station in the southern Dhahran al Janub city, and a gas facility in Khamis Mushait.” The attack included the use of ballistic missiles, drones, and cruise missiles.

The Trump administration designated the Houthis, also known as Ansarallah, as a Foreign Terrorist Organization (FTO) and a Specially Designated Global Terrorist (SDGT) under the leadership of former Secretary of State Mike Pompeo. The Biden administration quickly reversed the terrorist designation after taking over in early 2021.

Not only did Biden lift the terrorist designation on the Yemeni Houthis, he also announced in 2021 that the U.S. would no longer support Saudi Arabia’s war against the terrorists.