You Made It Political
HomePoliticsFacebook Threatens Lara Trump... ANY Trump Related Content Will Be Removed 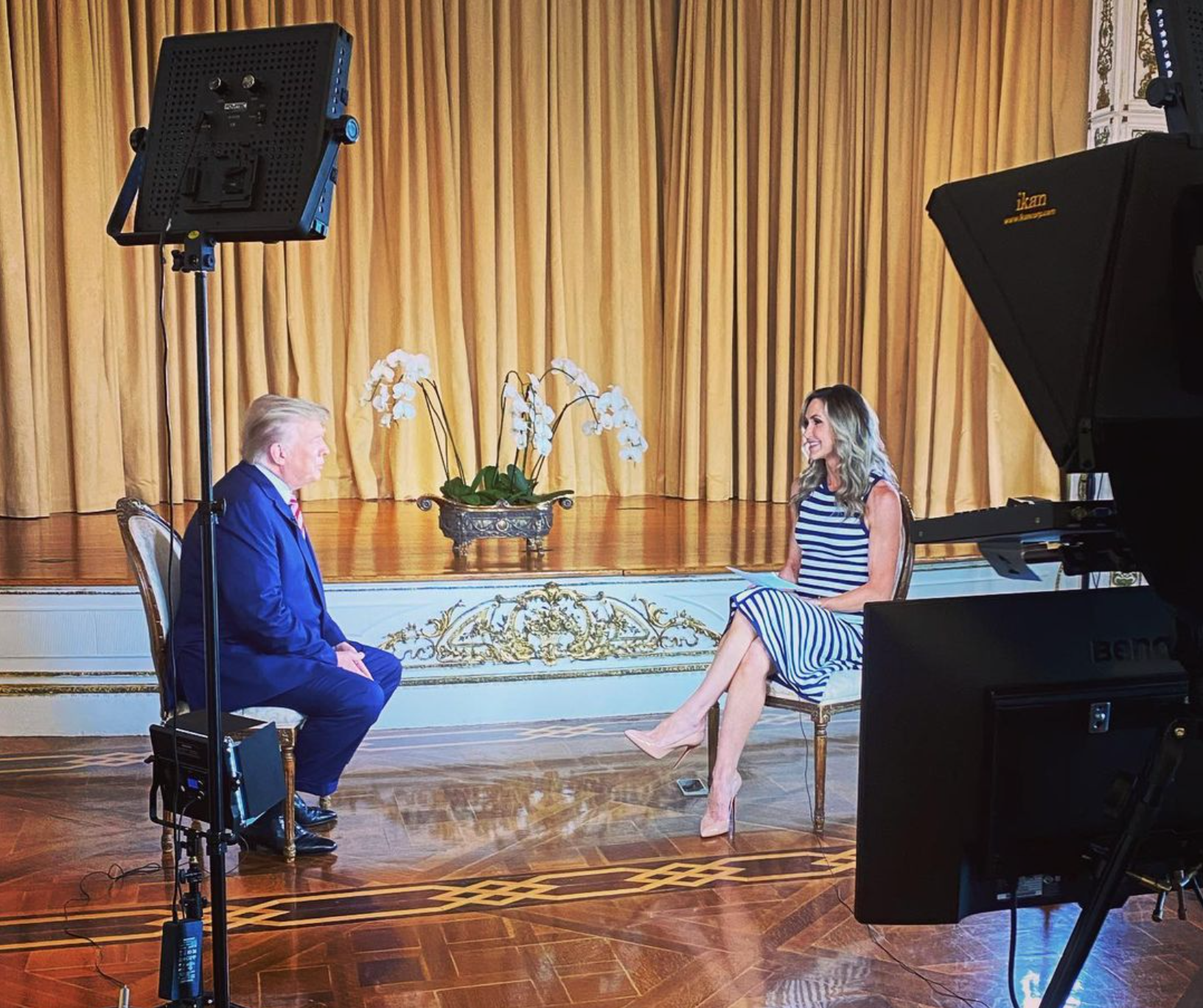 Facebook removed a video of an interview with former President Trump conducted by his daughter-in-law Lara Trump, saying any content “in the voice of Donald Trump” would be scrubbed from the social media platform.

On Tuesday, Lara Trump, a Fox News contributor, posted an image on Instagram of her sitting across from her father-in-law, urging followers to “Join us tonight!”

A group of Trump officials was sent an email from a Facebook employee, warning that any content posted on Facebook and Instagram “in the voice of President Trump is not currently allowed on our platforms (including new posts with President Trump speaking)” and warned that it “will be removed if posted, resulting in additional limitations on accounts that posted it.”

“This guidance applies to all campaign accounts and Pages, including Team Trump, other campaign messaging vehicles on our platforms, and former surrogates,” the email, posted on Instagram by Trump’s son, Eric Trump, stated.

The interview was eventually posted to Lara Trump’s Facebook page, but was later taken down.