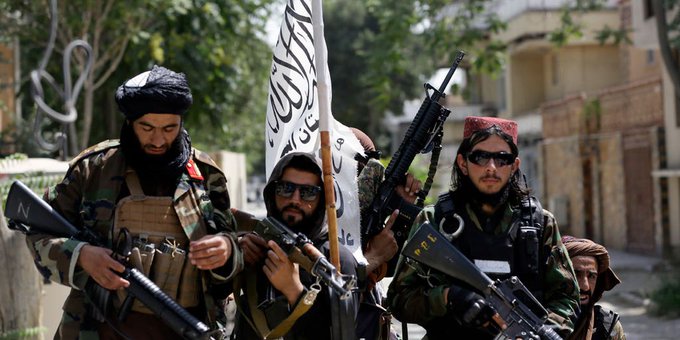 A former translator for a high-ranking U.S. Army Ranger in Afghanistan told Fox News Wednesday the Taliban have begun publicly executing allies of the U.S. away from the media.

The interpreter, who remained nameless for protection, warned of the Taliban retaliation on “The Faulkner Focus” and said he’s losing hope to free his family of American citizens still trapped in the country.

“They are not doing really bad stuff in Kabul right now because there’s a lot of media focus on Kabul, but they already started public execution in other provinces where a lot of media is not available or covering it,” the interpreter said.

“They started hunting down people in other provinces and they just executed a police officer yesterday and they did public hangings of four officers like last week… they are retaliating against people who sided with the U.S. and now the U.S. is leaving them behind.

The interpreter criticized the U.S. for appearing to give the Taliban “control” over the evacuation.

“Every problem you bring up to them they’re like group communicating with the Taliban leaders,” he said. “It sounds like they’re in control and we’re at their mercy, not at the U.S.’s mercy. Everything has to be run by them and controlled by them.”