You Made It Political
HomePoliticsGOP Rep. Tom Reed Is Considering Running Against Andrew Cuomo For Governor 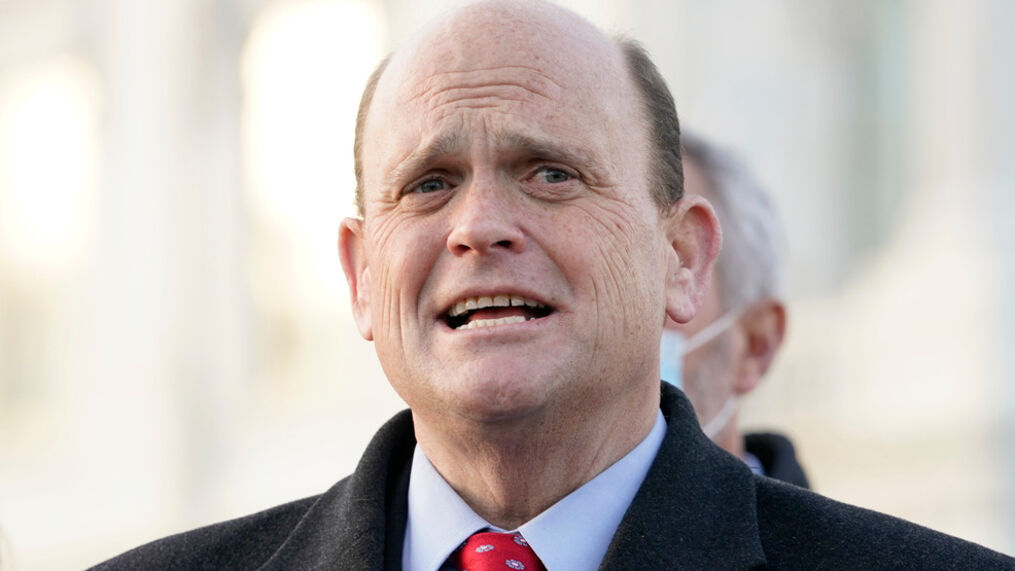 “Governor Cuomo needs to be taken down,” Reed said in a radio interview Friday with “On Fox Across America with Jimmy Failla.”

He predicted that “the days of Governor Cuomo are numbered and they need to be because New York State, not only on the nursing home deaths but the future of New York, it doesn’t have much more window to get its fiscal house in order.”

Rep. Lee Zeldin is being encouraged by influential Republicans to run.

“In the last 48 hours a significant number of large donors and influential Republicans have reached out to Lee Zeldin to ask him to take on Cuomo,” a Republican consultant with ties to the congressman told Fox News.

Zeldin — a four-term congressman who represents the eastern half of New York’s Long Island — is a strong ally and supporter of former President Donald Trump.

Reps. Elise Stefanik, a rising star in the party and another major Trump supporter who represents a district in the northern part of the state, is also seen as a potential gubernatorial candidate.