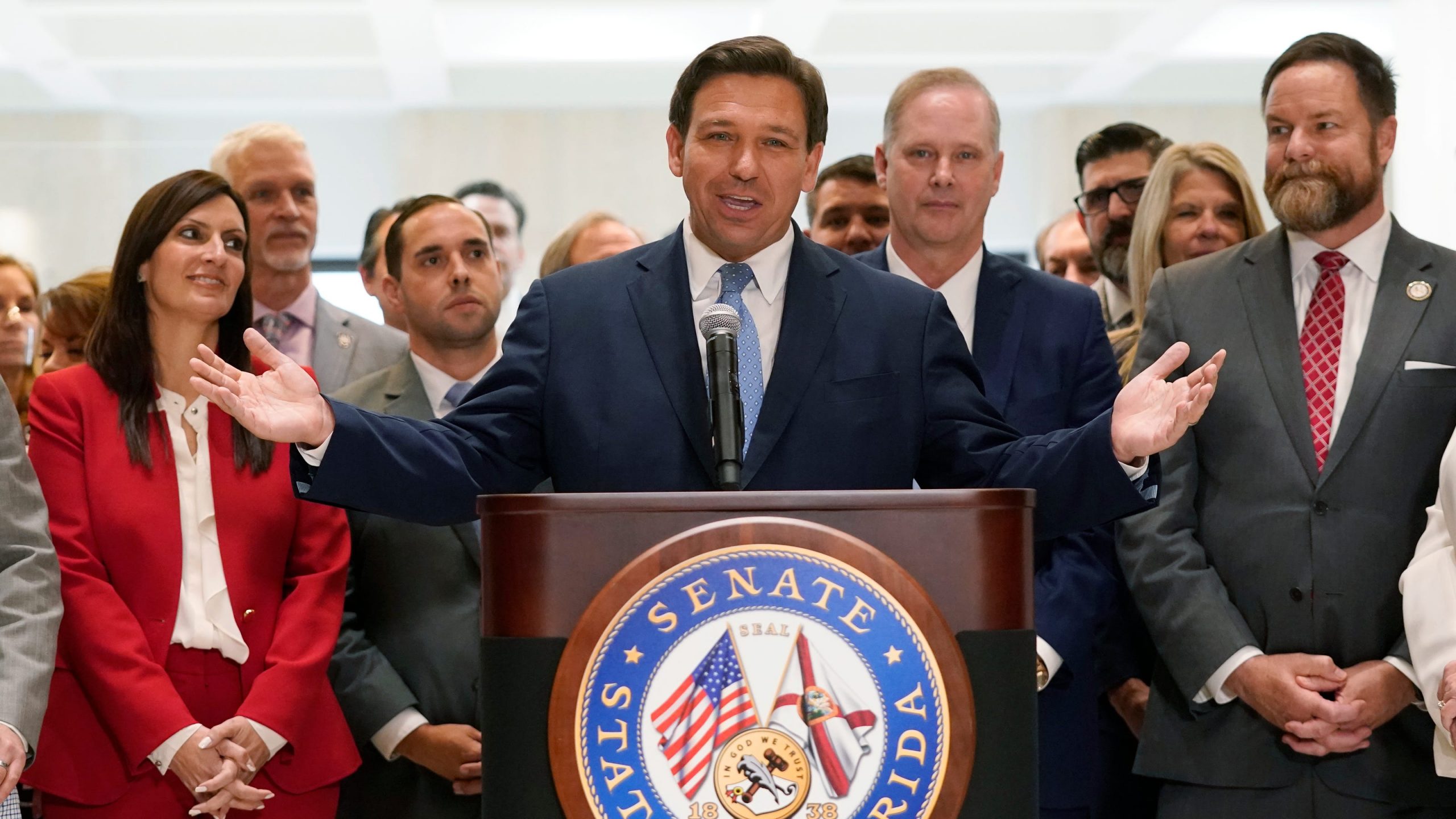 Jack Brewster Forbes Staff – A host of Florida Democrats are preparing to join Rep. Charlie Crist in challenging Ron DeSantis in the state’s 2022 gubernatorial election after the governor built a national profile during the final years of the Trump presidency and the Covid-19 pandemic.

Crist—who served as governor of Florida from 2007-2011 as a Republican before switching parties—announced Tuesday he will face off against DeSantis in 2022.

Crist launched a failed comeback bid for governor in 2014, before being elected to the House in his home district in 2016.

Another possible candidate is Rep. Val Demings (D-Fla.), who was floated as a running mate to President Joe Biden before the Democrat tapped Vice President Kamala Harris.

Last week, Demings told Politico she’s “seriously considering” running against either DeSantis or Sen. Marco Rubio (R-Fla.) in 2022, and the Florida Democrat appeared to float a run with a promotional video posted to Twitter on Tuesday.

Crist and Demings could also be joined in the primary by Nikki Fried, the state agriculture commissioner who teased a run in a recent video bashing DeSantis, Gwen Graham, a former North Florida congresswoman, and state Rep. Anna Eskamani of Orlando, a progressive firebrand.

Fried, a former marijuana lobbyist, is the state’s only statewide-elected Democrat while Graham came in second behind Andrew Gillum in the 2018 Democratic gubernatorial primary.