You Made It Political
HomePoliticsHERE WE GO! CPAC Lineup 2021, Who's Speaking, How To Watch It... 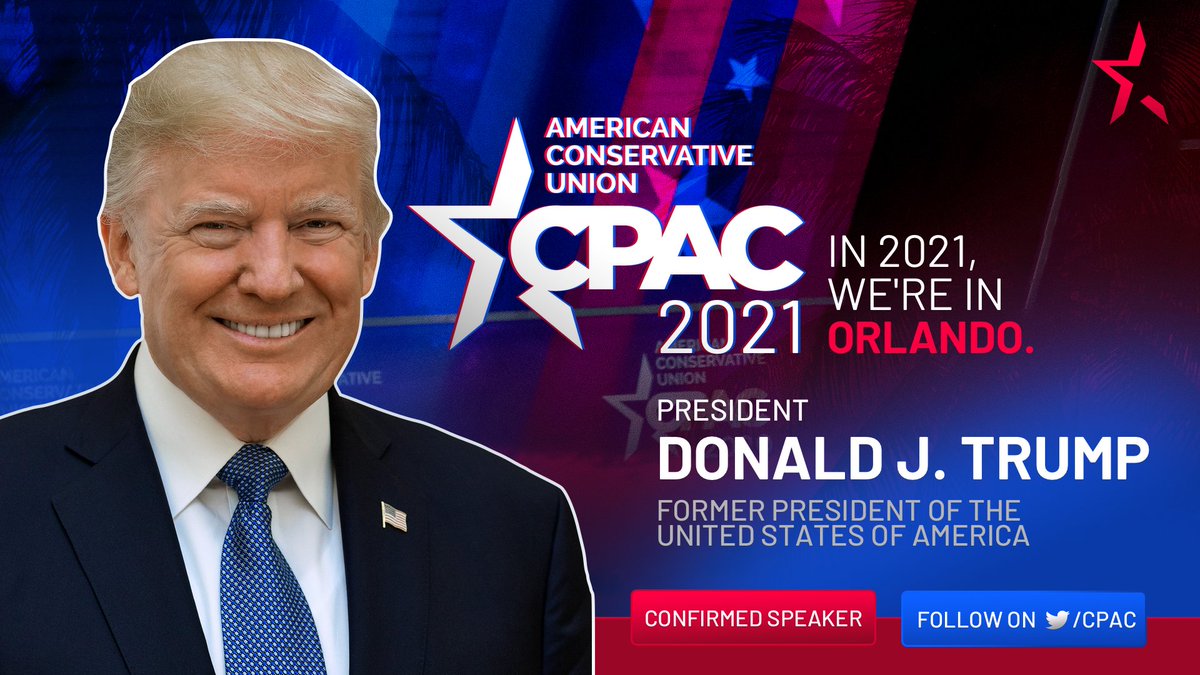 It’s no surprise that Donald Trump is headlining CPAC this week down in Orlando, Florida. He is scheduled to close out the event Sunday afternoon. But Trump is just one of several Republican All Start Conservatives scheduled to dominate the stage this weekend. Who else is speaking and when?

Here’s everything you need to know about the CPAC speakers and how to watch the event live on TV and social media.

How to watch CPAC online:
The speeches will be live-streamed on Independent TV, and on the CPAC 2021 website under the “Watch Live” tab, while certain high-profile speeches are expected to be carried on a number of US networks, such as Fox News and CNN, throughout the weekend.

In the US, live streaming is also available as part of a subscription to Fox News’ streaming service, Fox Nation, which has exclusive access to CPAC 2021.