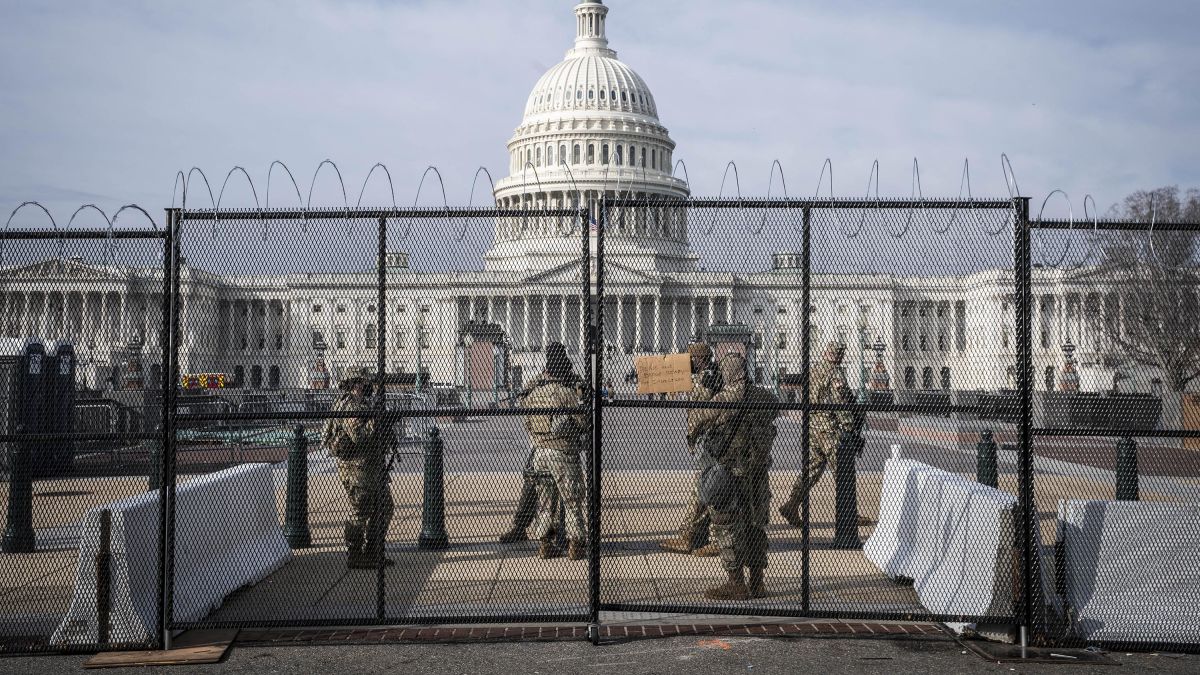 Several House Republicans have urged Speaker Nancy Pelosi, D-Calif., on Friday to recommend fencing around the Capitol be removed.

After learning that fencing around the Capitol may become permanent, Rep. Ted Budd, R-N.C., and 41 of his GOP colleagues sent a letter to Pelosi.

“We write with concerns about the security measures and enhanced fencing around the U.S. Capitol even though high profile events like the inauguration are over,” the letter said. “In particular, we are concerned with recent reports that the fencing surrounding the Capitol may become permanent.

“We are willing to have an honest debate about providing Capitol Hill Police with the resources they need to be better prepared without turning the Capitol into a permanent fortress.”

Last month, Acting Capitol Police Chief Yogananda Pittman called for fencing around the Capitol to be made permanent to prevent further violence.

Approximately 7,000 National Guard troops remained in Washington, D.C., to ensure safety while the Senate conducts its impeachment trial of former President Donald Trump for his role in inciting the Capitol riot.