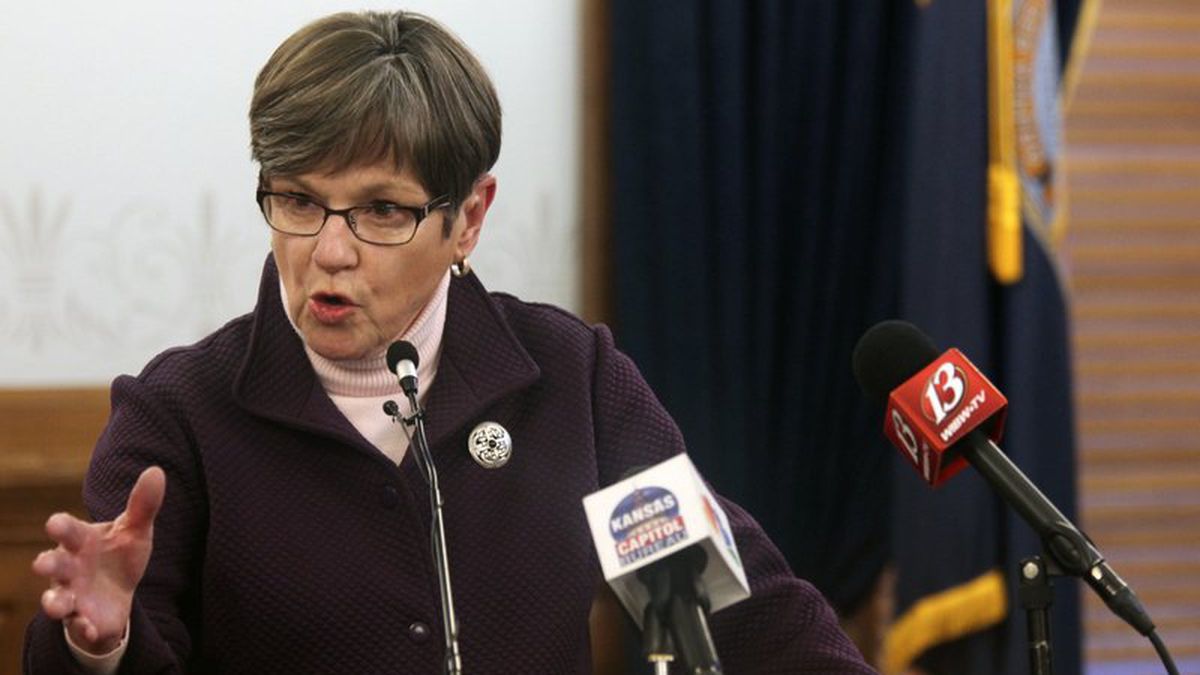 It’s no secret that the Democrats want us masked up for the rest of our lives, but fortunately for a few states, the GOP actually has a spine (unlike NY State and California) and has fought back against the draconian mask mandates!

Add Kansas to the list of Patriotic States that actually CARE about the Constitution all thanks to a few GOP lawmakers. Just hours after Gov. Laura Kelly extended the mask mandate last week, legislators repealed the governor’s executive order and reversed the Democrat’s decision. The state’s Legislative Coordinating Council voted 5-2 along party lines to cancel it just hours later in a party line, the Kansas City Star reported.

Counties in Kansas could opt out of the statewide mandate and a new law that rewrote the state’s emergency powers law gives the Legislative Coordinating Council the power to repeal Kelly’s executive orders.

In a joint statement, Finch and Kansas House Speaker Ron Ryckman, a Republican, said health mandates should be “short-term, data-driven and reserved only for pressing emergency situations.”

“They should not be used to dictate Kansans’ daily lives year after year,” the statement said according to KSAL-TV in Salina, Kansas.