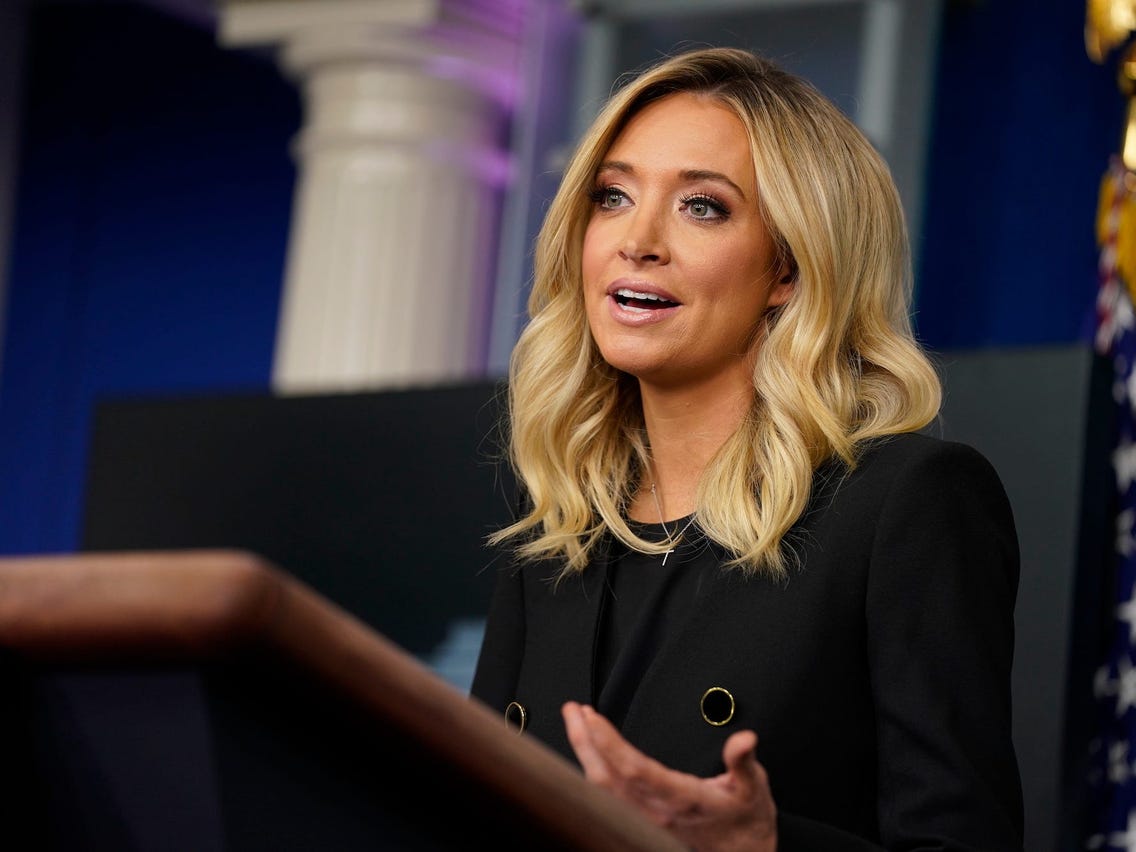 Yes, it’s official… the moment we’ve all been waiting for is finally here! Harris Faulkner, from Fox News, informed viewers on Tuesday during an exclusive interview with McEnany on “The Faulkner Focus, that Kayleigh will be joining Fox.”

“It is my distinct pleasure today to welcome Kayleigh McEnany to the Fox family. We will be seeing much more of her in the future,” Faulkner said.

In her first interview since leaving the White House, McEnany told Faulkner on Tuesday that she doesn’t believe Trump is responsible for the January 6 Capitol riots.

“We had been to hundreds of rallies … They were nothing but peaceful events. We expected that day to be the same,” McEnany said.

McEnany appeared on the Fox News network often during her tenure as press secretary.

Musk has secured $ 46.5 billion (£ 35.6 billion) to fund a possible hostile bid for Twitter and is putting $ 21 billion of his money as part of the package.
© Newspaper WordPress Theme by TagDiv