You Made It Political
HomePoliticsLin Wood claims Lindsey Graham will be Gone Soon And South Carolina... 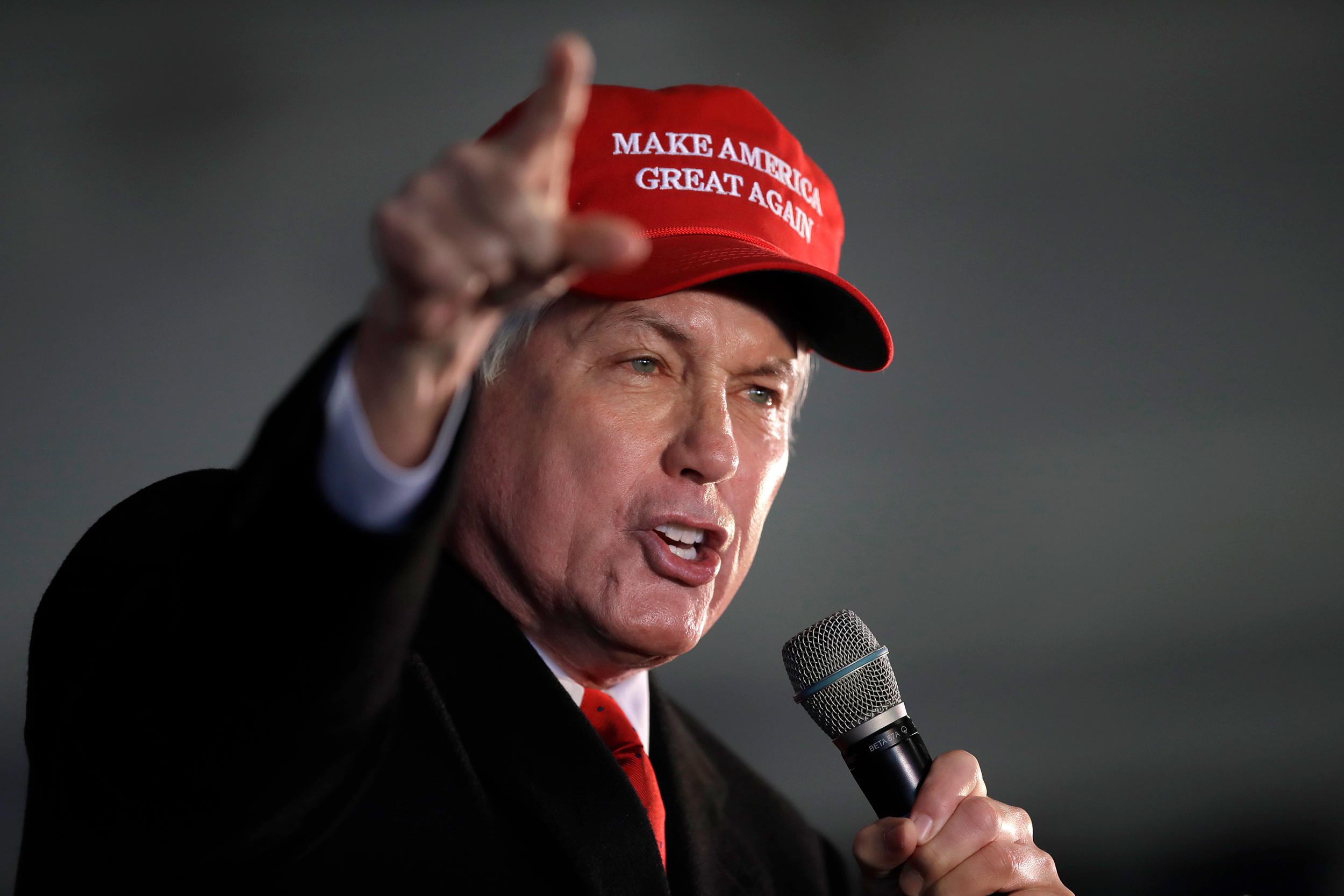 Attorney Lin Wood addressed the South Carolina Bikers for Trump rally Sunday as he continued to campaign to chair the state’s Republican Party.

Among the things that Wood said in his speech, which took longer than an hour, was that former President Donald Trump would be running for his “third term” in 2024. If Trump supporters believe that Trump is the president now, then they can’t vote for him in 2024 because the constitution limits two terms as president.

Wood also said that “only God knows if Joe Biden is dead or alive,” noting that “people you think are alive may be dead.”

He then ranted about “the pedophilia, the symbols, the sickness in society,” which he says “they think they’re getting away with it.” While Wood didn’t specify who he was talking about there are several famous conservatives like Josh Duggar who faces charges involving possession of over 200 images of sexually explicit images and videos of a child under 12. Former Republican U.S. Senate candidate Roy Moore was similarly accused of preying on teenage girls at a local shopping mall. Rep. Matt Gaetz (R-FL) is being accused of paying a 17-year-old teen to have sex with him.

“Get ready for a new senator, I don’t think that Lindsey Graham’s time is long,” said Wood. “Prepare yourselves to rebuild America from the ground up.”

He then went on to praise South Carolina’s role in the Civil War.