You Made It Political
HomePoliticsMcConnell Does A 180... Says He Will "ABSOLUTELY" SUPPORT Trump 2024 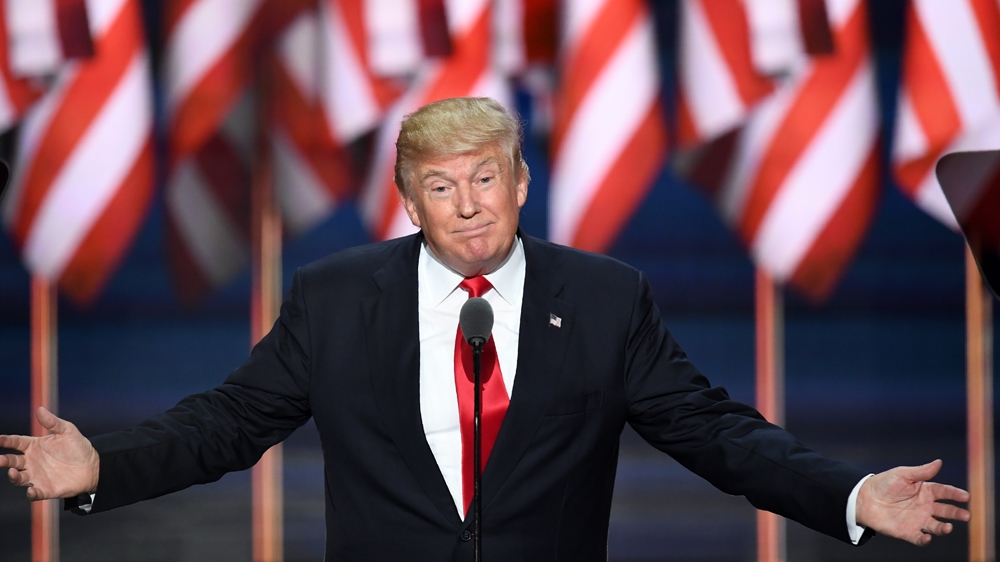 Senate Minority Leader Mitch McConnell, R-Ky., told Fox News on Thursday he would “absolutely” support Donald Trump if the former president were to win the Republican nomination in 2024.

Trump has not officially said whether he will run in 2024, but according to several sources, the former president “plans to send the message [during his CPAC speech on Sunday] that he is the Republicans’ ‘presumptive 2024 nominee’ with a vise grip on the party’s base.”

McConnell was blasted by the former president recently after the senator condemned Trump’s behavior during the Jan. 6 Capitol riot. When asked by Baier to respond to Trump’s allegation that the Republican Party could never be respected if leaders such as McConnell remained in charge, he replied, “The Republican Party is actually in very good shape.

McConnell also told “Special Report” host Bret Baier that “there’s a lot to happen between now and ’24. I’ve got at least four members, I think, that are planning on running for president, plus governors and others. There is no incumbent, [so it] should be a wide-open race and fun for you all to cover.”

With CPAC kicking off this weekend, we’re all eager to hear what Donald Trump has to say about a potential 2024 bid, if he says anything at all. We’ll just have to wait to see if he drops any “political bombs” on Sunday!