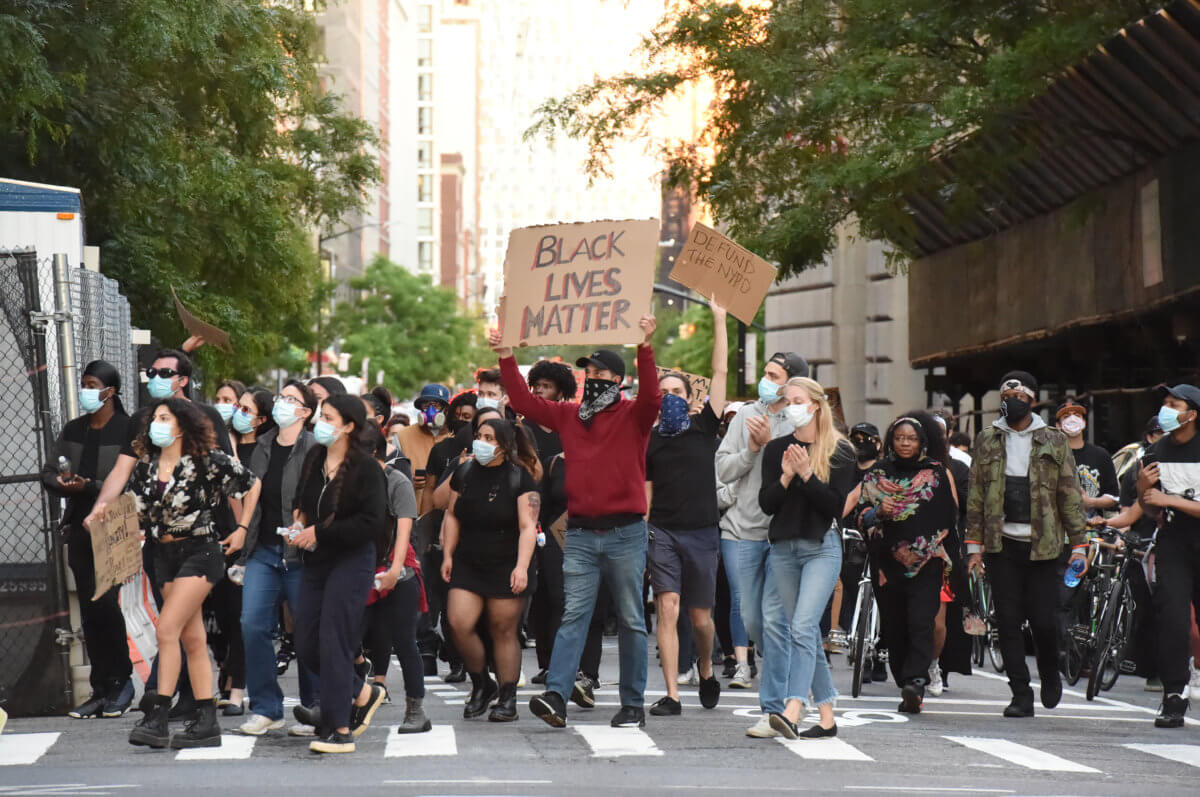 A group of Minnesota Democrats wants to pass new restrictions on the state’s police departments following the shooting death of Daunte Wright – and they’re threatening to shut down the government in order to get their way.

The move by a dozen Democratic lawmakers from the People of Color and Indigenous (POCI) Caucus comes as legislators look ahead to a July 1 deadline for passing the next state budget, FOX 9 of Minneapolis reported.

For example, the lawmakers want a ban on traffic stops for vehicle equipment violations, such as excessive window tinting or busted tail lights. They’re also calling for limits on the use of so-called “no-knock” warrants.

The Democrats also are calling for an end to qualified immunity, which shields police officers from facing civil lawsuits in many situations.

The lawmakers also want police throughout the state to use standardized procedures regarding crowd control, according to FOX 9.

If a spending plan isn’t approved by that date, the state government will shut down, according to the station.

State Republicans have already agreed to hold hearings on police accountability in the coming weeks but are not promising any changes to police policies, FOX 9 reported.