You Made It Political
HomePoliticsMitch McConnel Weighs In And Backs Liz Cheney As Internal Conflict Grows... 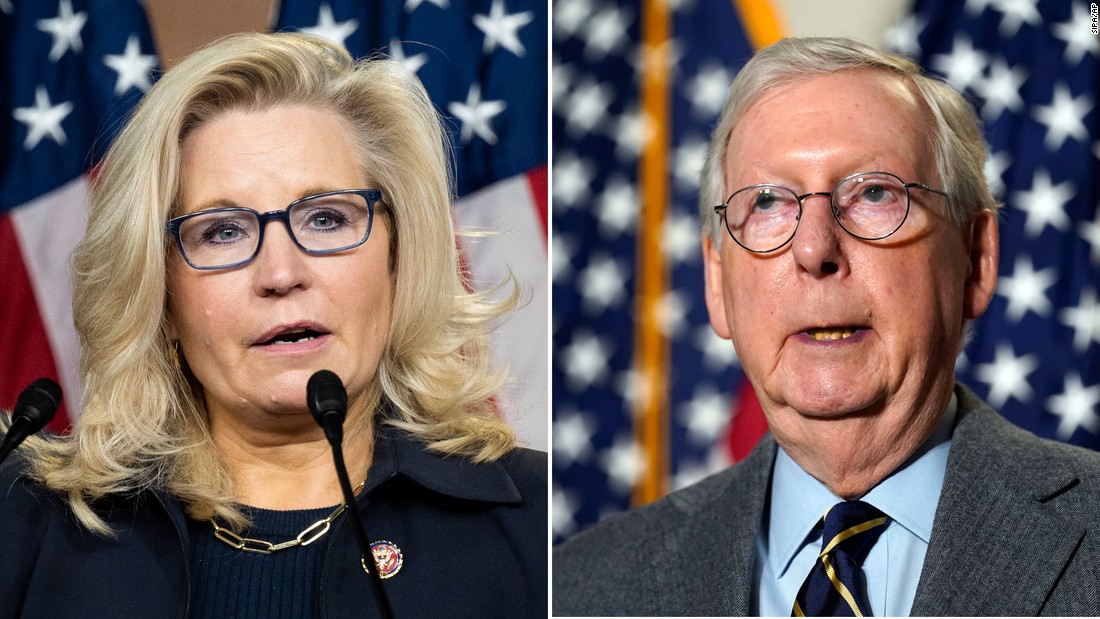 It’s no surprise that Senate GOP Leader Mitch Mcconnell has been flipping like a light switch these days, but his latest move to weigh in and back Liz Cheney for her “deep convictions” and “courage” as she faces attacks from Former President Donald Trump’s allies is starting show his true colors.

Liz Cheney is a leader with deep convictions and the courage to act on them… She is an important leader in our party and in our nation. I am grateful for her service and look forward to continuing to work with her on the crucial issues facing our nation.

It’s obvious that McConnel can no longer be trusted to “lead” the GOP out of dispair as the fracture within the Republican Party deepens from within, and that we need young fresh blood to straighten out the mess that our failed leadership have gotten us in. Someone like Texas Senator Ted Cruz could do the Party a world of good.

Cheney, the third-ranking House GOP leader, has come under fire for her vote to impeach the former president as well as her sharp criticism of his words and actions.

It’s hard to know who to trust within the Party these days. Some members, including Ohio’s Jim Jordan and Arizona’s Andy Biggs, have even called for Cheney to be stripped of her leadership post.