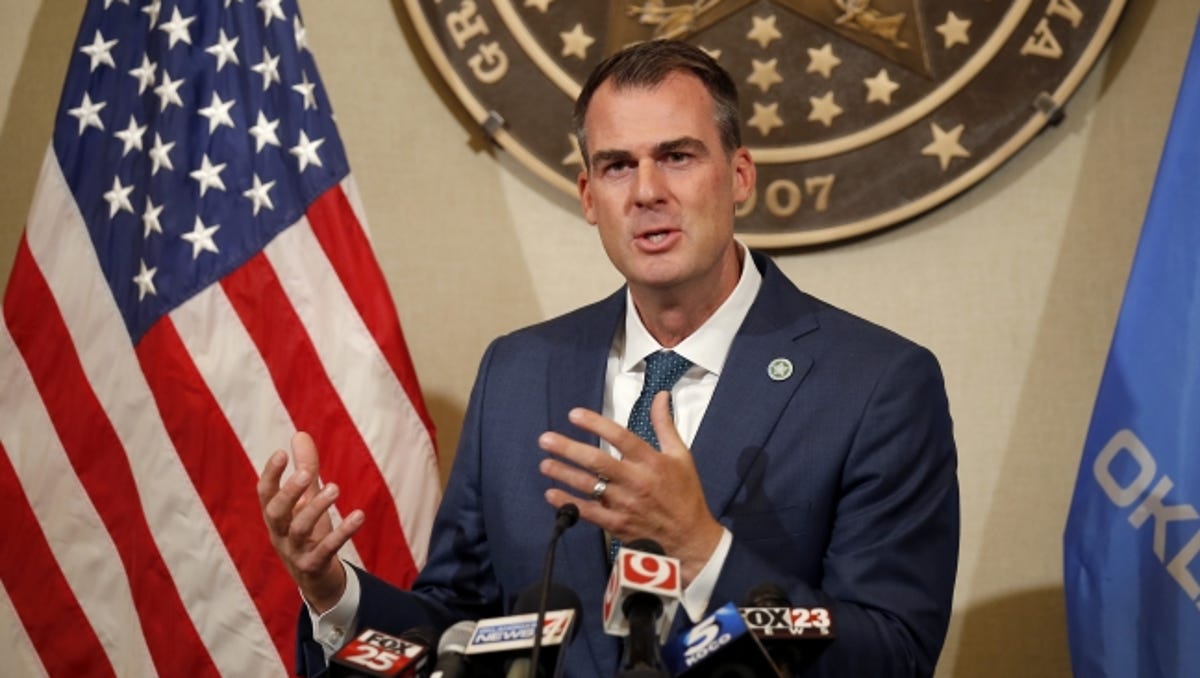 Oklahoma Gov. Kevin Stitt has been kicked off a commission marking the 100th anniversary of the Tulsa Race Massacre after he banned critical race theory from schools.

The 1921 Tulsa Race Massacre Centennial Commission members called a special meeting last week and “agreed through consensus to part ways with Governor Stitt,” the commission said in a statement.

The commission’s director, Phil Armstrong, on Tuesday had written to the Republican governor, ripping him for signing House Bill 1775 into law, prohibiting critical race theory from being taught in Oklahoma schools.

Armstrong claimed the GOP-backed bill “chills the ability of educators to teach … and will only serve to intimidate educators who seek to reveal and process our hidden history.”

Stitt was told his “signature on the bill at this critical time when Oklahoma should embrace its history is diametrically opposite to the mission of the Centennial Commission and reflects your desire to end your affiliation.”

He was told that a lack of response to the letter would be taken “as a further disavowal of the stated goals of the Centennial Commission and an official resignation from its membership.”