You Made It Political
HomeTechPARLER Back Online With New Hosting Service... "Here To Stay" - CEO... 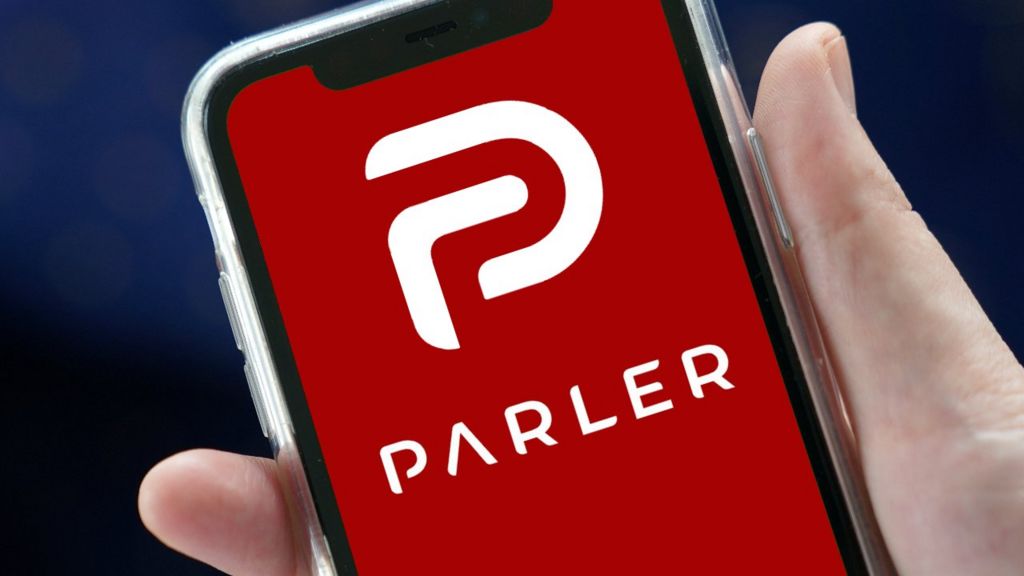 After more than a month offline, the social media platform Parler relaunched using a new web hosting service, the company announced on Monday.

“When Parler was taken offline in January by those who desire to silence tens of millions of Americans, our team came together, determined to keep our promise to our highly engaged community that we would return stronger than ever,” he continued.

“We’re thrilled to welcome everyone back.”

Meckler then stressed that “Parler is being run by an experienced team and is here to stay.”

“We will thrive as the premier social media platform dedicated to free speech, privacy and civil dialogue,” he continued.

Republicans Threaten To Break Up Facebook After Oversight Board Decision

The DATA Act to hold big tech accountable has been introduced... the days of Facebook enjoying a "Wild West kind of regulatory environment" are over.
Politics

Facebook’s Oversight Board will announce its decision Wednesday morning on whether or not the former president’s indefinite suspension will be lifted.
© Newspaper WordPress Theme by TagDiv