You Made It Political
HomePoliticsPresident Trump Gets Ready To Head Back Into Rally Mode... As Early...

President Trump Gets Ready To Head Back Into Rally Mode… As Early As June! 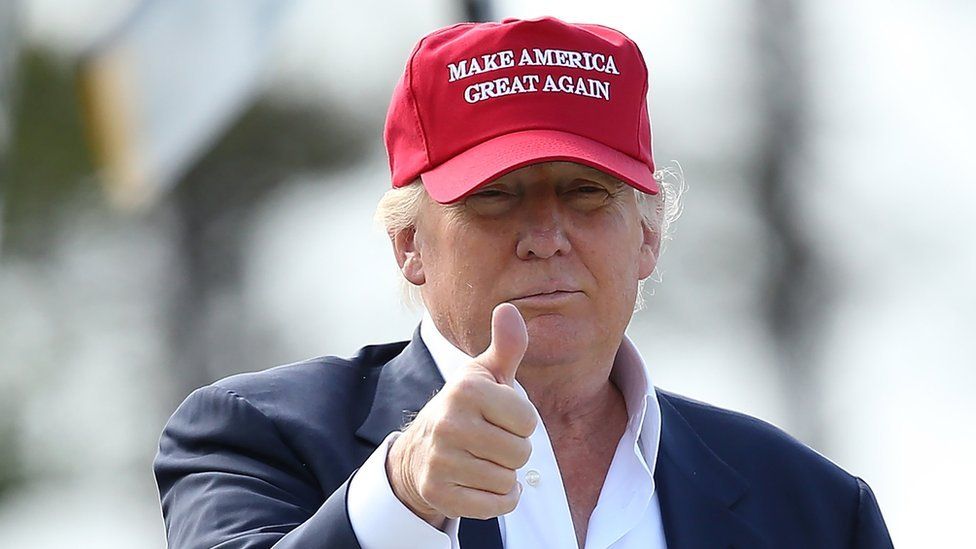 The rallies will come in support of the America First agenda and Republicans behind the movement who are up for 2022 congressional seats, despite the fact he is not ready yet to make a determination for his political future before the 2024 Presidential election.

The source told us President Trump is looking at venues and dates for 2 June rallies and another around the July 4 Holiday.

Trump has teased a 2024 President run in several interviews but has made it clear that he most likely will not announce until after the 2022 primaries.

“I look forward to doing an announcement at the right time,” President Trump told conservative host Candace Owens. “As you know, it’s very early. But I think people are going to be very, very happy when I make a certain announcement. You know, for campaign finance reasons, you really can’t do it too early, because it becomes a whole different thing.

“Otherwise, I’d give you an answer that I think you’d be very happy with,” he added. “So, we are looking at that very, very seriously, and all I’d say is stay tuned.”

President Trump has traveled from Mar-a-Lago to his Bedminster, New Jersey, golf club, where he is expected to spend the Summer.