You Made It Political
HomeEducationRed States Hitting Back Against Critical Race Theory... AND WINNING!

Red States Hitting Back Against Critical Race Theory… AND WINNING! 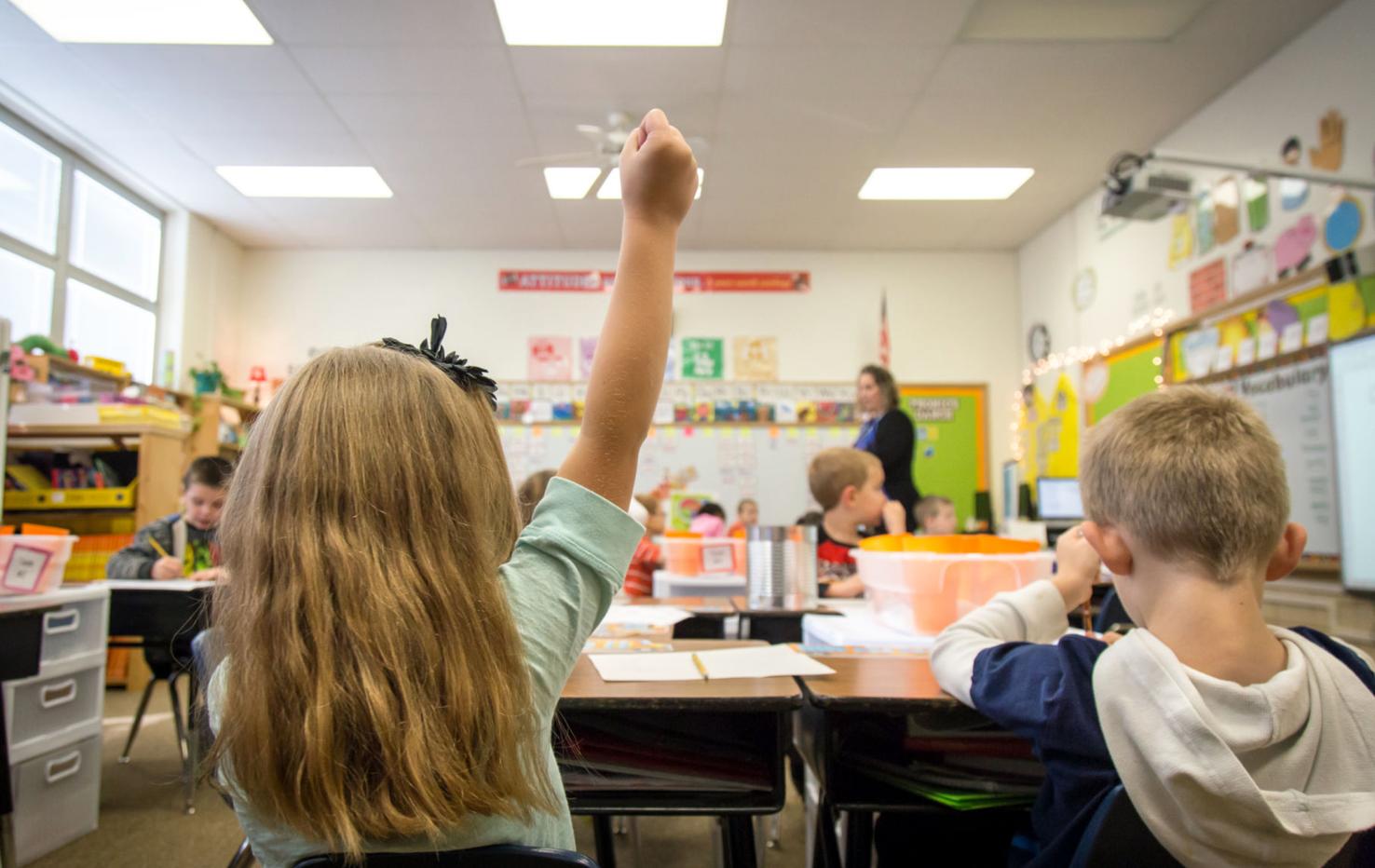 Several states have taken up the fight against critical race theory in the education system, including Louisiana, Florida, Texas and Tennessee, among others.

The Texas Senate passed a bill last week to prevent the states’ teachers from being forced to comply with any mandates to teach critical race theory.

“Texans reject critical race theory and other so-called ‘woke’ philosophies that maintain that one race or sex is inherently superior to another race or sex or that any individual, by virtue of his or her race or sex, is inherently racist, sexist or oppressive,” Texas’ Republican Lt. Governor Dan Patrick said. “These divisive concepts have been inserted into curriculums around the state, but they have no place in Texas schools.”

Republicans in other states have pushed back against the DOE rule, saying local leaders have authority over education in their states, not the federal government.

“When Texan parents send their children to school, they expect their students to learn to think critically without being forced to consume misinformation about our country’s founding and the biases of advocacy groups that seek to belittle our democracy and divide us,” Patrick said.

“Florida civics curriculum will incorporate foundational concepts with the best materials, and it will expressly exclude unsanctioned narratives like critical race theory and other unsubstantiated theories,” Desantis said.

No more pleading with school board members about masks… or CRT… or DEI/J… or any other decisions that are being made against your will.
Education

This College Sounds More Like PRISON, Toughest Covid Restrictions In The Country

Brace yourselves. This college's new Covid restrictions are almost too insane to be real and sounds more like a prison than a school.
© Newspaper WordPress Theme by TagDiv