Republicans Threaten To Break Up Facebook After Oversight Board Decision 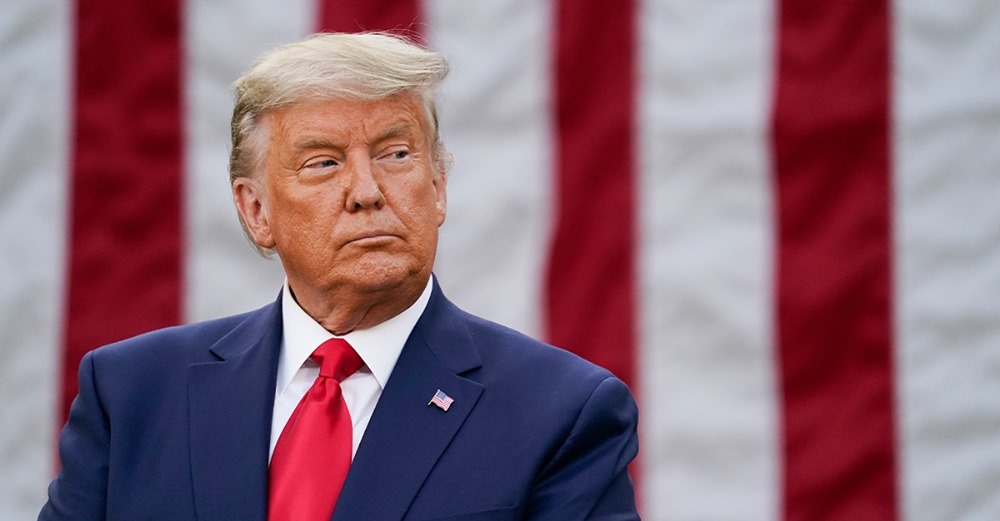 By Evie Fordham | Fox News – Conservatives blasted Facebook and its Oversight Board for upholding an indefinite ban on former President Trump on Wednesday.

“It is a sad day for America. It’s a sad day for Facebook because I can tell you, a number of members of Congress are now looking at: Do they break up Facebook, do they make sure that they don’t have a monopoly? And I can tell you that it is two different standards, one for Donald Trump and one for a number of other people that are on their sites,” Trump’s former chief of staff Mark Meadows told “America’s Newsroom.”

“Facebook and Twitter and others have clearly established two different sets of rules. One if you’re a conservative or a Republican or have a different ideology than them and one if you’re a liberal,” Corey Lewandowski, a Trump’s longtime political adviser, said in a radio interview.

“Facebook’s decision to uphold its ban on President Donald Trump is extremely disappointing. It’s clear that Mark Zuckerberg views himself as the arbiter of free speech,” Sen. Marsha Blackburn, R-Tenn., said in a statement.

Facebook’s Oversight Board on Wednesday upheld Trump’s ban from Facebook and Instagram, but said it was “not appropriate” to impose the “indeterminate and standardless penalty of indefinite suspension.”

“Big tech thinks it can control everything. Companies that censor Americans while giving brutal dictators a pass should not have free rein over your personal data to use for their benefit. I introduced the DATA Act to hold big tech accountable,” Sen. Rick Scott, R-Fla., wrote on Twitter.

Meadows told “America’s Newsroom” that the days of Facebook enjoying a “Wild West kind of regulatory environment” are over.

“This is a sad day for America but a sadder day for the Facebook’s of the world who have actually enjoyed a very wild, wild West kind of regulatory environment. I can tell you that’s going to change. The discussion will happen within hours of this decision on Capitol Hill,” Meadows said.