You Made It Political
HomePoliticsSchumer Says Covid Relief Bill That Includes $1,400 Could Still Take A...

Schumer Says Covid Relief Bill That Includes $1,400 Could Still Take A While 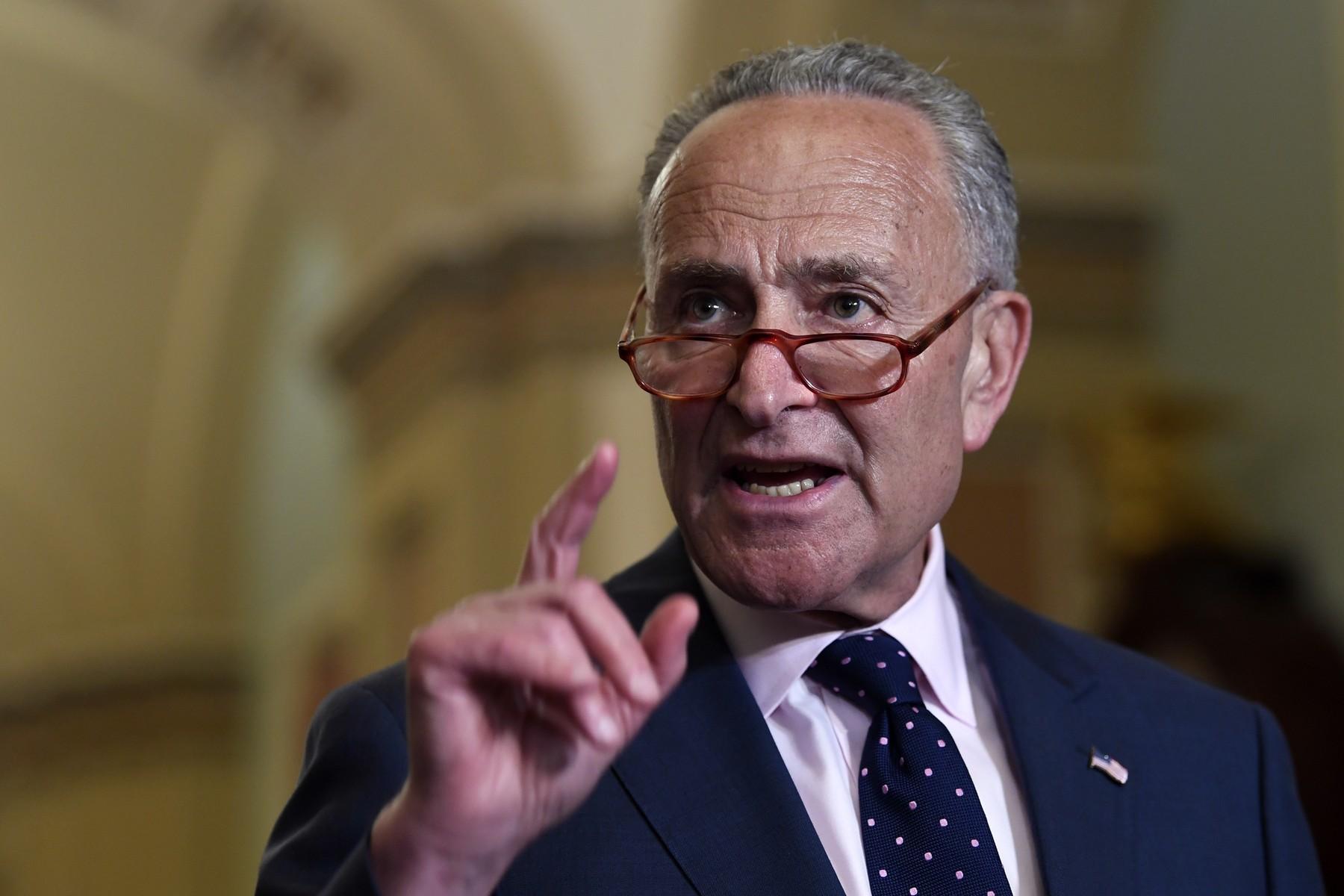 Sen. Majority Leader Chuck Schumer said Tuesday that the Senate is on track to send a coronavirus relief bill to the president’s desk before enhanced unemployment benefits expire on March 14. This comes as a shock to most Americans seeing that the March 14 deadline is too late for most people. They desperately need financial relief now.

So what’s the hold up exactly? The most contested rider in the bill is most likely the $15 minimum wage proposal. On Tuesday Schumer refused to answer questions on whether he’d consider a lower minimum wage– some Democrats are looking at an $11 minimum wage, according to aides, but the likes of Alexandria Ocasio Cortez are demanding that under no circumstance they budge on the minimum wage increase.

More than 18 million Americans are currently receiving jobless benefits, including $300 in weekly enhanced federal unemployment benefits. Those benefits set to expire on March 14. But for those who are worried about losing their benefits after the deadline may be in luck, because the new bill includes an “American Rescue Plan of 2021” that would now give $400 in enhanced unemployment. It would also extend pandemic unemployment programs through August 29.

The $1.9 trillion bill now moves to the House Rules Committee, then to the House floor later this week, where Democrats will use a procedural tool known as budget reconciliation to muscle through the legislation without any Republican buy-ins.