You Made It Political
HomePoliticsSenator Tim Scott, Republican Party's Man Of The Hour, Gaining Support From... 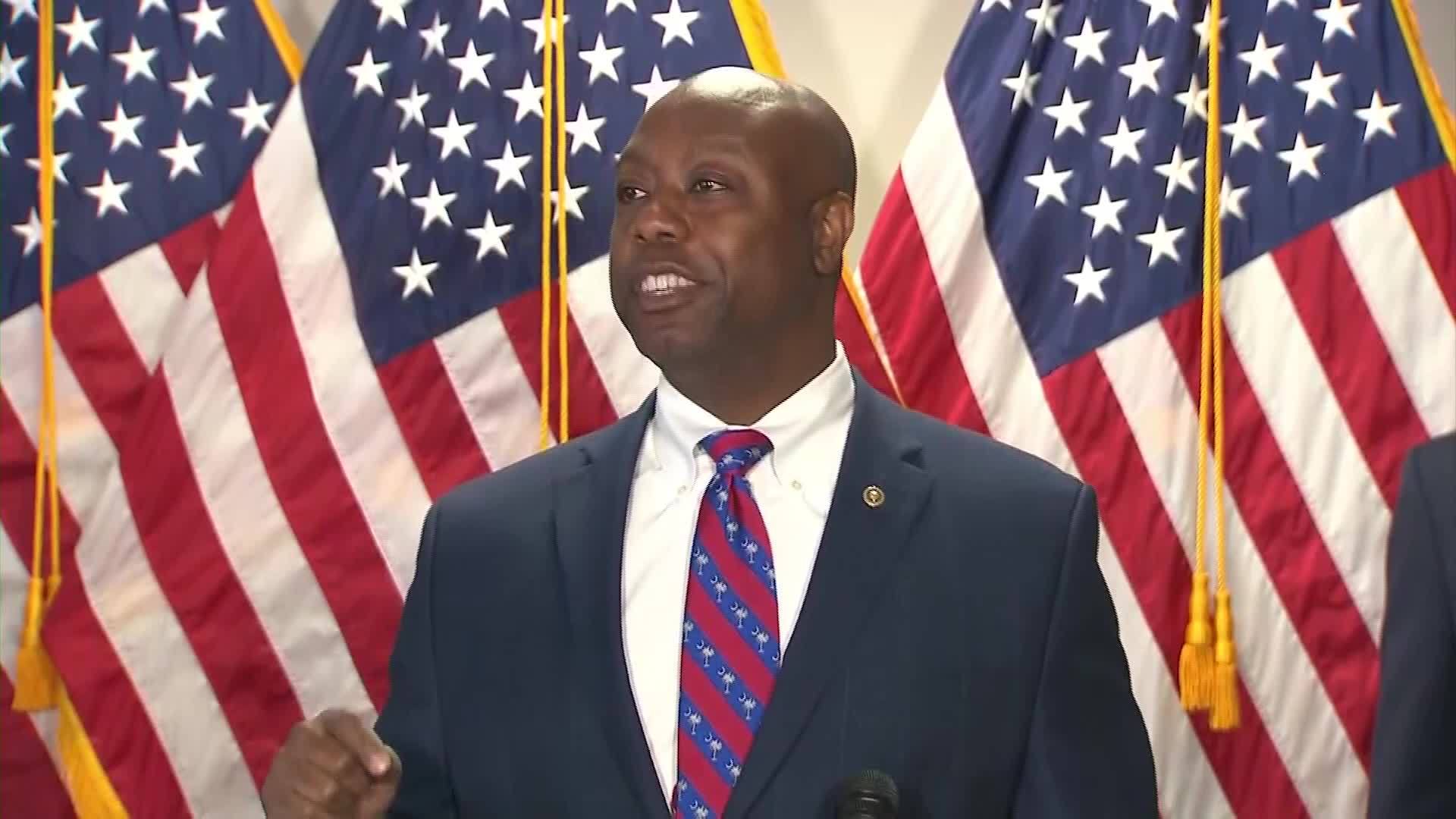 Senator Tim Scott (R-SC) has emerged as the Republican Party’s man of the hour while former President Donald Trump and former Vice President Mike Pence look to hold its focus.

The 2020 presidential election took place less than six months ago but speculation is already rife about the next one, with attention focused on who the GOP will choose as its candidate.

Trump remains the frontrunner and there is continued speculation of a Pence run, but Scott’s standing has been boosted following his response to President Joe Biden’s first address to a joint session of Congress this week.

Scott’s Republican colleagues have lavished praise on him, with House Minority Leader Kevin McCarthy (R-CA) and Senate Minority Leader Mitch McConnell (R-KY) suggesting he could be the future of the party.