You Made It Political
HomePoliticsThe Impeachment Hoax Timeline... Everything You Need To Know

The Impeachment Hoax Timeline… Everything You Need To Know 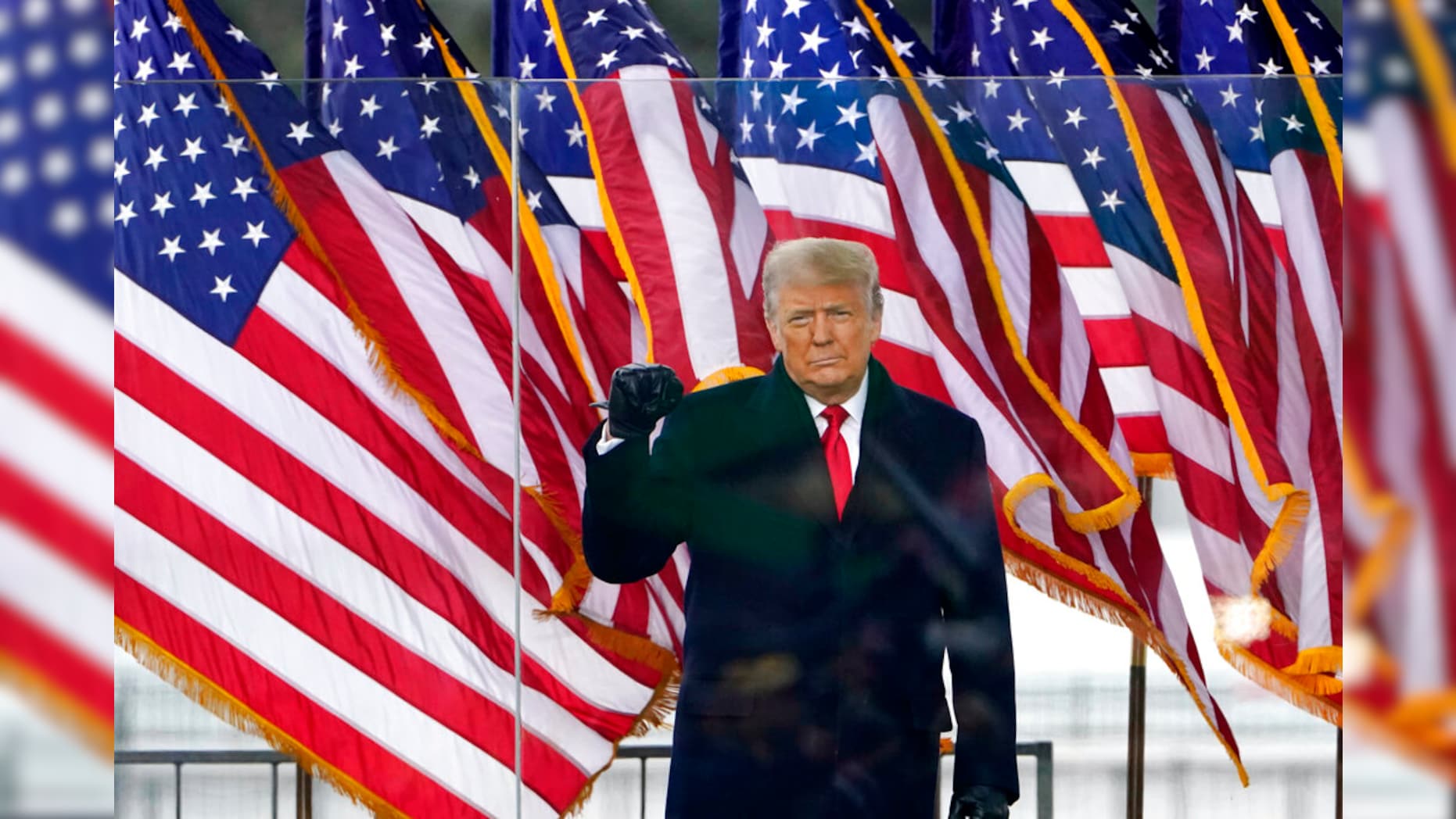 Exactly how is the impeachment hoax expected to go down? Here’s everything you need to know about the timeline involved?

The trial will begin at 1 p.m. on Tuesday with Vermont Democrat Sen. Patrick Leahy, the chamber’s president pro tempore, presiding in place of Chief Justice John Roberts. The chief justice is constitutionally required to oversee impeachments of presidents, but Roberts chose not to in this case as Trump is no longer commander-in-chief. This should be your first clue that this impeachment is completely unconstitutional and a complete farse.

Assuming the impeachment hoax goes ahead as planned, both sides will then have until 9 a.m. Wednesday to file any motions, and 11 a.m. Wednesday to file responses to those motions, before the arguments on the merits of the impeachment begin at noon Wednesday. The House will present its case first, and it will be allowed up to 16 total hours of argument over the course of two days. Both sides clearly want this over quickly as the Dems know they don’t stand a chance, to begin with.

Once both sides present their arguments, Trump’s lawyers then have the opportunity to present their case, also up to 16 hours over two days.

As the trial is currently set up, it will pause at 5 p.m. on Friday until 2 p.m. Sunday in observance of the Jewish Sabbath, at the request of Trump lawyer David Schoen.

After the opening arguments, senators will have four total hours to question the lawyers for each side, then there will be two hours of arguments per party on whether the Senate should bring in any witnesses, which will be followed by a simple majority vote.

The Senate will also take a vote as to whether it should consider evidence.