You Made It Political
HomeImmigrationU.S. Opens The Flood Gates To Asylum Seekers... 300 Per Day Will... 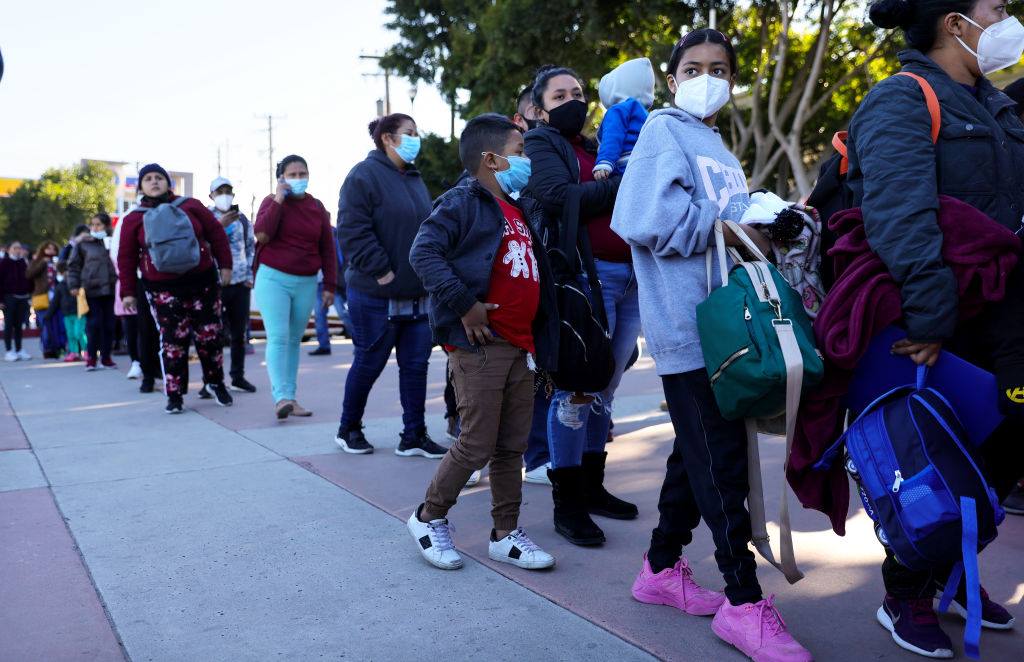 U.S. begins admitting asylum seekers initially blocked by Trump. What a joke! Do these people REALLY look “scared for their lives”?

Summary: COMPLETE STUPIDITY! American has its own problems and needs to look after Americans FIRST. This is going to dramatically increase the number of illegal immigrants as we don’t expect that they’ll leave when their asylum application gets denied. They should wait in MEXICO, not America.

The Biden administration is spending at least $60 million per week to house the more than 16,000 migrant minors in its care, according to a report.
Immigration

Harris Faulkner, from Fox News, informed viewers on Tuesday during an exclusive interview with McEnany that Kayleigh will be joining Fox.
Immigration