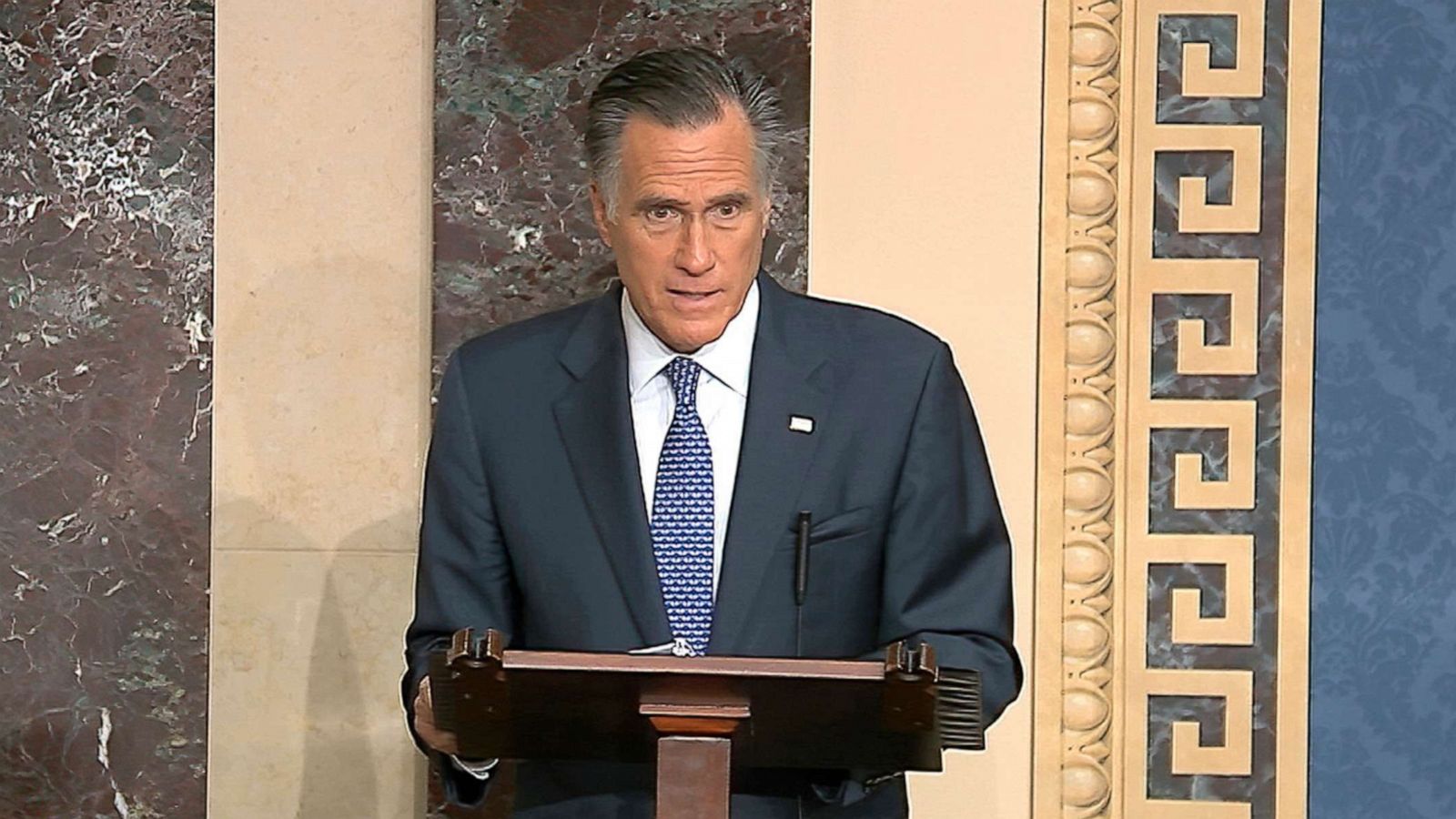 The petition accuses Romney of failing “to represent the average conservative Utah Republican voter” and of having “misrepresented himself as a Republican,” per The Hill.

The petition accused Romney of having “embarrassed the State of Utah” with his guilty vote against Trump on one article of impeachment during last year’s Senate trial, in which he became the first U.S. senator in history to vote to convict a president of his own party.

With his vote last Saturday, Romney violated Trump’s ‘1st, 4th, 5th and 14th Amendment Rights,” according to the petition.

Sen. Richard Burr, R-N.C., was expected to be the subject of a censure vote Monday by the North Carolina Republican Party for his vote to convict Trump.