You Made It Political
HomeHealthWhen It Comes To The Covid-19 Vaccine, Experts Say To Take What's...

When It Comes To The Covid-19 Vaccine, Experts Say To Take What’s Offered To You 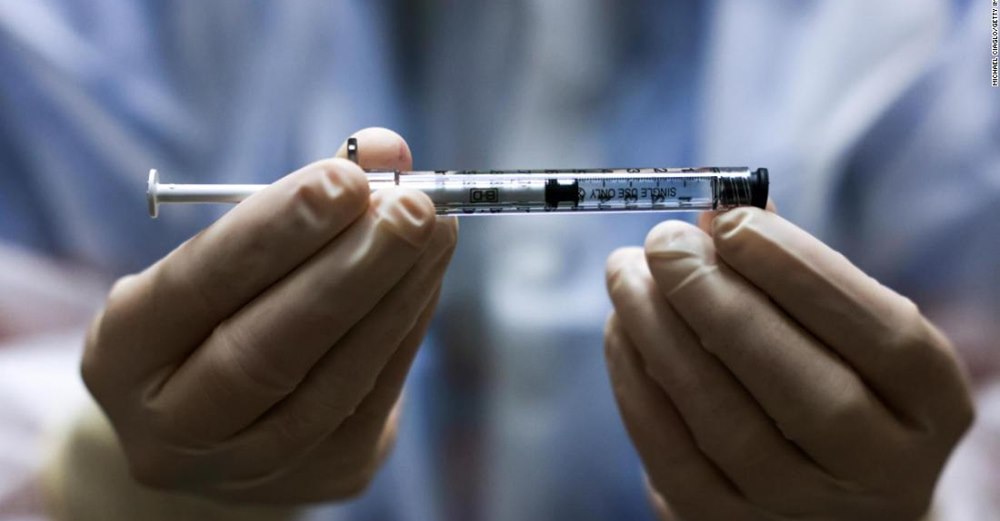 After Johnson & Johnson released its covid-19 vaccine data last month, Dr. Anthony Fauci told CNN the vaccine had “very good efficacy against severe disease,” and that the results would have looked even better if it weren’t for the fact it had to compete with the vaccines from Pfizer-BioNTech and Moderna.

The only problem with that is, the single-dose vaccine only showed about 66% efficacy globally against moderate to severe/critical Covid-19 cases 4 weeks after inoculation. For a virus with a 98% survival rate, it’s no wonder that most Americans want nothing to do with the Johnson & Johnson vaccine or ANY vaccine for that fact.

So why do the pharmaceutical companies and Fauci continue to push the J&J covid-19 vaccine so hard, even after South Africa discontinued it for failing miserably when compared to its counterparts Pfizer-BioNTech and Moderna?

The vaccines were also tested at different times, she said, and different types of strains were more prevalent than others depending on the location.

Notably, Johnson & Johnson’s vaccine was tested in South Africa, where the dominant strain was the B.1.351 variant, which is believed to be more contagious. There, the vaccine showed a 64% efficacy rate. Offering protection against the variant could give the Johnson & Johnson vaccine a “slight edge,” Wen said since neither Pfizer’s nor Moderna’s vaccine was tested in that environment.

Regardless, the Johnson & Johnson vaccine’s efficacy numbers exceed the 50% effectiveness bar that was previously set by the FDA… and we’re supposed to all now just accept that as a win.